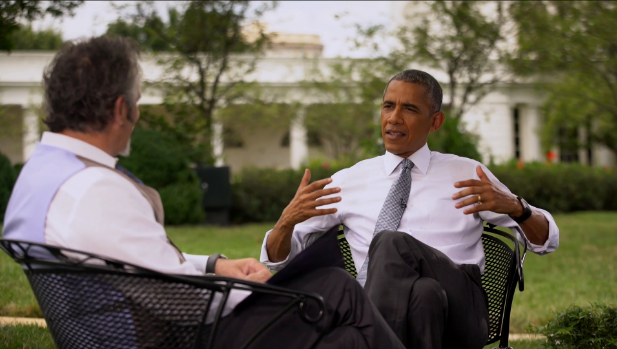 Barack Obama recently sat down with NBC's David Feherty to discuss, among other things, the Olympics and his golf game.
GolfChannel.com

Barack Obama, noted golfer and 44th President of the United States, is indeed “not a hack,” despite what Michael Jordan thinks.

The President sat down with NBC’s David Feherty recently to discuss the Olympics among other topics, and called himself “an honest 13” when referring to his golf handicap.

Obama reveled in the thought of being an Olympic sprinter, but eventually the conversation ventured to golf. Obama claims his irons are solid, but his biggest weakness might be the sand game, saying “I think at this point it must be psychological.” Check out the interview with Feherty below. 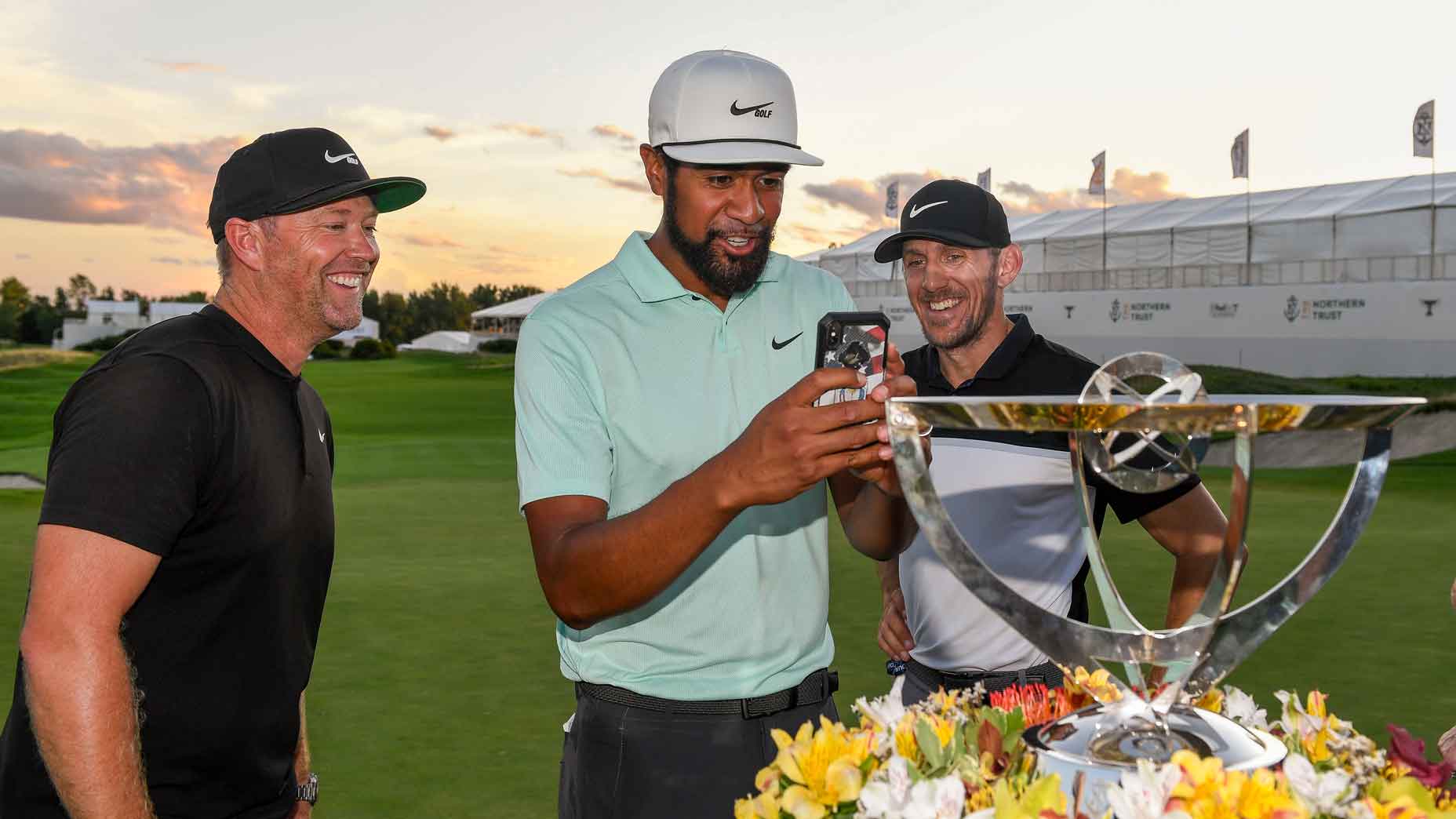