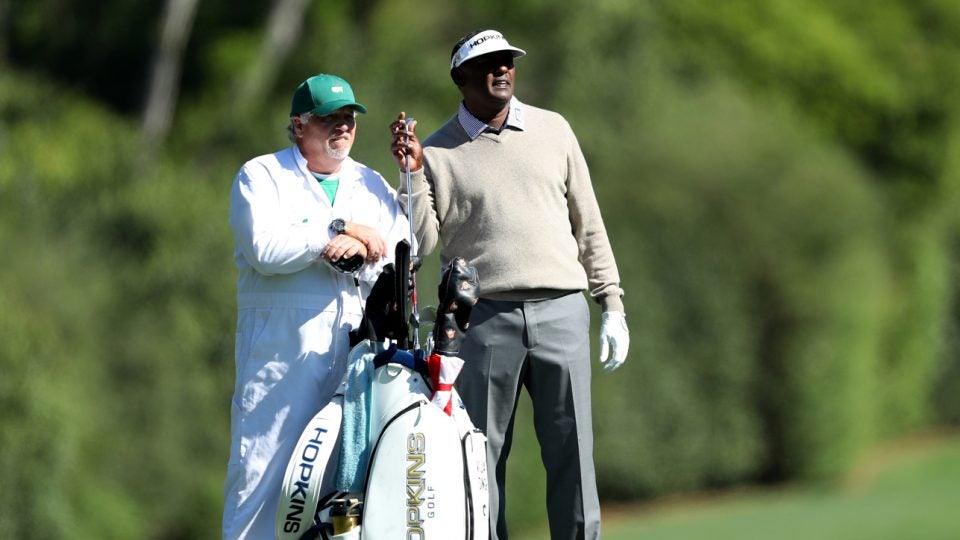 Kip Henley is one of the game’s great characters. A failed mini-tour player, winner of the old Golf Channel reality show “The Big Break,” and now a successful PGA Tour caddie, his homespun stories are delivered in a Tennessee drawl thicker than U.S. Open rough. Henley is also one of golf’s liveliest follows on Twitter (@KipHenley); you can tell how seriously he takes himself (and the English language) by his bio, which reads, “My job is to wash guys balls and carry heavy stuff. I’m an Outdoor Butler.”

I sat down with Henley in his cluttered hotel room in Jacksonville on the eve of the Players. He was a few months into a stint caddying for Hall-of-Famer Vijay Singh. In April, Henley guided the big Fijian to his first win anywhere on any tour since 2008, at the Legends of Golf. They had a nice run at the Players but following the final round Henley fired Singh, adding an extra layer of intrigue to the conversation here. Subscribe to the GOLF.com Podcast on iTunes by clicking here, or on Soundcloud by clicking here.