Players will have walk-up music at this weekend’s Web.com event…but they have to earn it 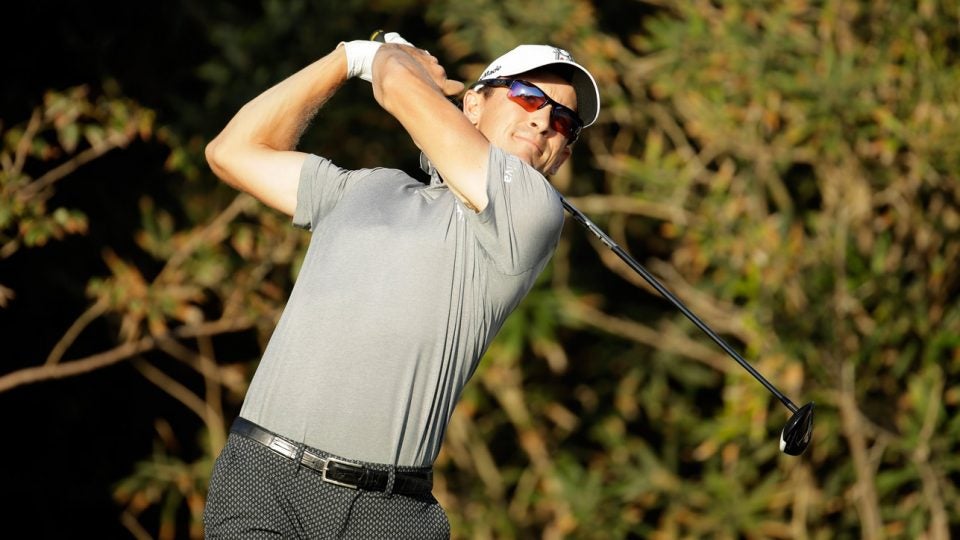 Scott Langley is hoping to hear his selected walk-up song at the Web.com's Digital Ally Open this week.
Andy Lyons/Getty

The Web.com’s Digital Ally Open in Overland Park, Kansas, is adding a bit of intrigue to the 17th hole this week, a par 3.

According to a picture of the player registration form posted by Scott Langley on Twitter, players have been asked to select a first and second choice for a “walk-up” song, which will play as they approach the 17th green.

Taking suggestions for my walk up song for 17th hole this week in KC. Give me some good sounds! pic.twitter.com/qJUnCoVAZZ

The catch? In order to hear your song of choice, you have to be the closest to the pin in your group. If your song selection is deemed inappropriate by the tournament committee, one will be selected for you.

But the eventual winner was courtesy of Langley’s two-year-old daughter, Kennedy.

Results are in. Shoutout to my daughter Kennedy for the 1st and @kkraft11 for the 2nd pic.twitter.com/e2QRbtUL3u

Here’s hoping those Kansas fans will be treated to the sweet sounds of Dwayne Johnson, Scott!