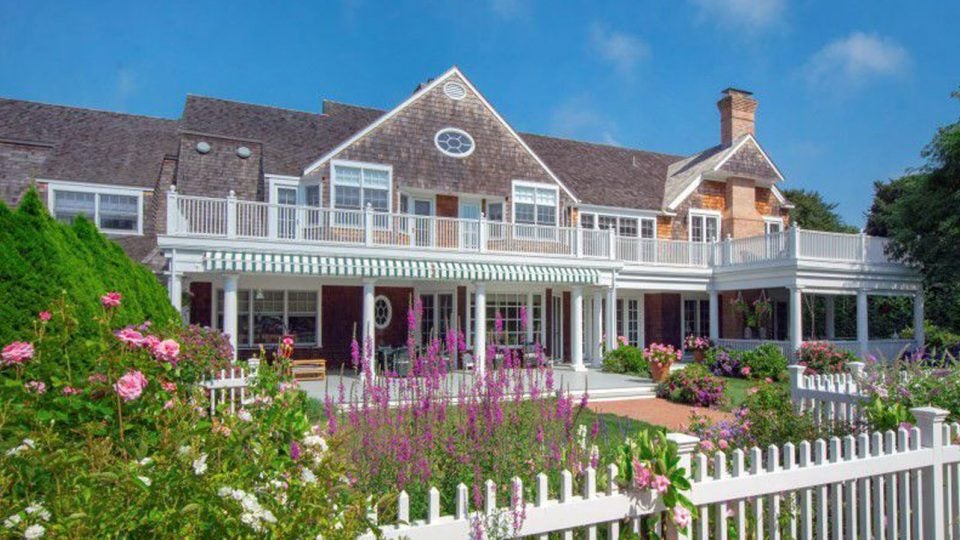 Thirty-one years after winning the U.S. Open at nearby Shinnecock Hills, Raymond Floyd is putting his $25 million Hamptons estate on sale.

Floyd’s sprawling estate features a series of covered porches, multiple decks, and several gardens that frame backyard, which features a 40 x 20 heated pool and a Har-Tru tennis court. Additional features include living quarters for staff, a wine cellar, a chef’s kitchen and a gym.

Floyd is the owner of four major championships, falling just an Open Championship shy of a career grand slam. He won 22 times on the PGA Tour, and 14 more on the senior tour, accruing career winnings of $14,797,084. He was inducted into the World Golf Hall of Fame in 1989. The 74-year-old Floyd, originally from Fort Bragg, North Carolina, now makes his home in Palm Beach.

According to the listing on realtor.com, the neighborhood is one of the most expensive in the country, with a median listing price of $3.7 million.

Check out some more pictures below, all courtesy of realtor.com: