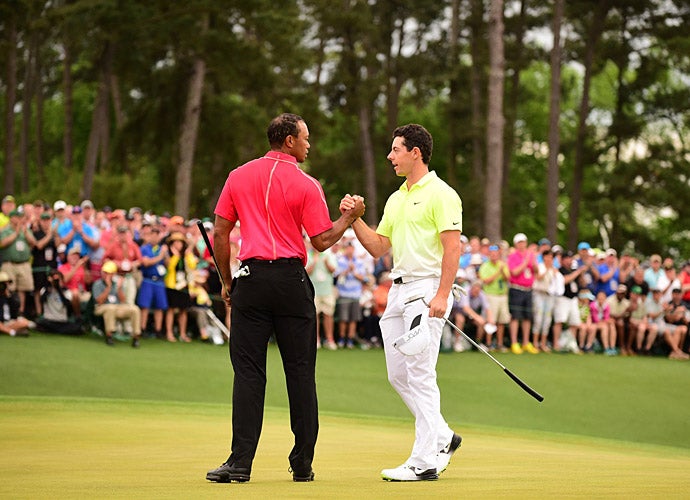 It pays well to be a golfer. Really well.

Forbes released its list of the World’s Highest Paid Celebrities, and three golfers made enough money to land on it. Phil Mickelson (No. 36), Tiger Woods (No. 37) and Rory McIlroy (No. 41) were three of the 28 athletes who made the cut among the most famous musicians, actors and television personalities in the world.

In 2014, Mickelson earned $51 million, just a notch more than Woods’ $50.5 million. McIlroy had the most on-course winnings that year, but his total earnings topped out at $48.5 million.

McIlroy, 26, is the eighth-youngest celebrity on the list. The only younger athlete ahead of McIlroy is the NBA’s Kevin Durant, who earned $54 million and was ranked No. 30.