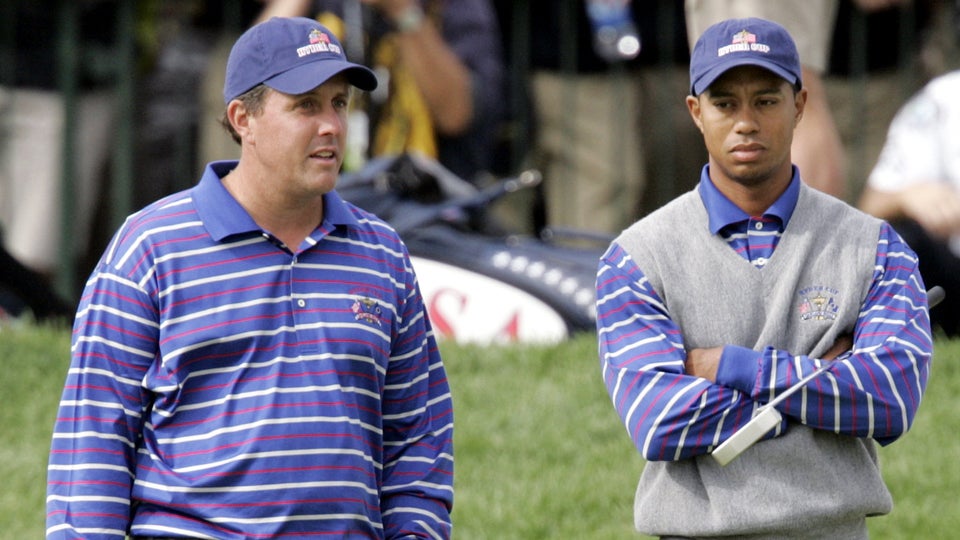 Tiger Woods and Phil Mickelson line up their putts on the 14th green during the final round at Doral in 2005.
Getty Images

Last season marked the first time since 1992 that Phil Mickelson and Tiger Woods didn’t win a PGA Tour event, but you wouldn’t be able to tell by their yearly income. Both Mickelson (8th) and Woods (9th) remained in the top 10 of highest paid athletes, according to Forbes’ rankings.

Mickelson made $50.8 million in 2014, $2.8 million (5.5 percent) in winnings and $48 million in endorsements. Woods, on the other hand, made 50.6 million in 2014, just $600,000 (1.1 percent) in winnings and $50 million in endorsements. Mickelson’s main endorsers are Callaway, KPMG and Barclays, while Woods is sponsored by Nike. Atop the rankings are boxers Floyd Mayweather ($300 million) and Manny Pacquiao ($160 million), the two welterweight fighters who faced off in what was promoted as the “Fight of the Century.” Their endorsement numbers pale in comparison to Mickelson and Woods, however. 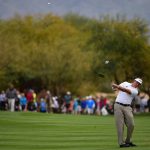 You may also like US Open at Chambers Bay Is Phil Mickelson’s Best Chance, Says Peter Kostis

Only tennis great Roger Federer can claim a larger income from endorsements ($58 million) than the two highest-paid golfers.