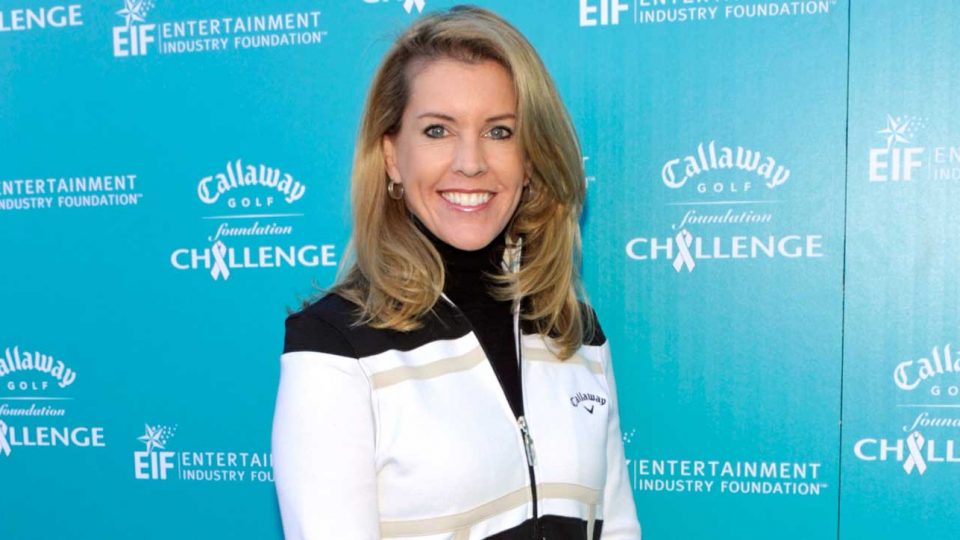 Phil Mickelson is not the only golfer in his family. In fact, he’s not even the only pro golfer in the family. Phil’s sister, Tina Mickelson, is a longtime PGA Professional. But as a woman, her experience in the golf industry has been very different than that of her famous brother.

Earlier this month, Tina penned an op-ed detailing her extensive experience with gender bias in the golf industry and the game at large. Writing for FORE Her, a women’s-lead community that is part of the Southern California Golf Association, Mickelson says that she was shielded from gender bias as a college student, but she was treated to a reality check once she graduated and started working at Steele Canyon GC.

“I was surprised and confused when people warned me about being careful working in a male dominated industry,” Mickelson explains. “I was raised by parents who did not see gender… so I shrugged off the ‘warnings’ and sashayed into my first day of work with excitement and enthusiasm.”

However, once her career began, Mickelson quickly realized that “the forebodings from well-intentioned people were somewhat accurate and I wasn’t quite prepared for what was to come.”

While simply attempting to do her job, Mickelson was faced with frequent “uncomfortable situations” as well as “smirks and snide remarks.” One comment in particular was so shocking she was left asking herself “if I just heard what was said correctly because, I mean… they really couldn’t have said that, right?”

This is a great article my sister wrote that you may find interesting. I love my sis and I’m so proud of her. https://t.co/gENggpoM9c

Mickelson writes that going into her job, she “naively expected that each individual would be treated as just that: an individual.” But upon further reflection after working for a time, she realized that she had “experienced sexism in the work place.”

But, as often happens, not all of the gender bias Mickelson experienced came with ill intent. Indeed, much of the discrimination she received was a result of hard-baked biases against women both in the world at large and particularly in the golf industry. No matter how high she rose as a golf pro, she often was assumed to be, and treated as if she was a “shop girl.”

In a revealing anecdote, Mickelson explains one situation in which an older male golfer came to the pro shop with a rules question. Despite the fact that Mickelson was waiting behind the counter, he waited until a male maintenance employee got off the phone before asking him where the pro was. Once asked, the male employee simply pointed at Mickelson and said, “I’m a cart guy. You need to ask the golf professional. She’s right there.”

“Was that an insult? I’m sure it wasn’t meant to be,” Mickelson writes. “Without ill intent, the perception of women in golf was a product of the industry’s environment, based on what was known to be true up until that point. It didn’t make these men ‘bad.'”

So how do we solve this problem that is rife throughout the game? Mickelson prays that “as our society shifts into a much healthier place when it comes to viewing women,” people with gender biases that are a product of their environments will “have the open mindedness to embrace viewing women in a more equal light.”

Until then, she hopes everyone involved in the game of golf “will adhere to basic human kindness, compassion and empathy.”