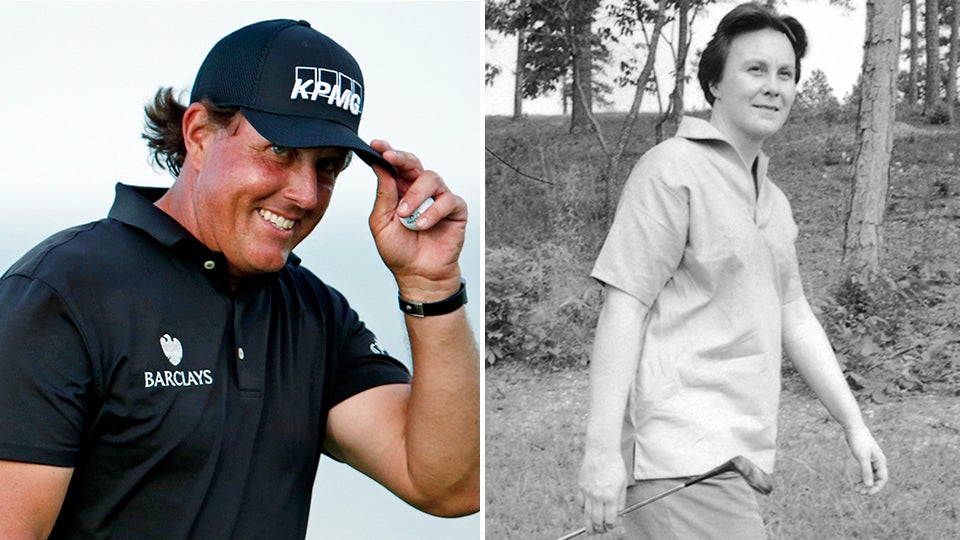 Lee, who died February 19 at age 89, was an avid golf fan and often found creativity while strolling the course or playing a round. Having grown up in small-town Alabama — also the site of her two widely acclaimed novels To Kill a Mockingbird (1960) and Go Set a Watchman (2015) — and raised by a father who loved to play golf, the Masters became annual television viewing for Lee.

And according to a piece in The New York Times that chronicles journalist Marja Mills’ biography on Lee and her sister, Lee’s family was cheering for underdog Mickelson in the 2004 Masters, where he topped Ernie Els by one shot to bring home his first major title.

When Mickelson found out about that support in 2014, he decided he would write a letter to the author and enclose a pin of a flag from the site of his most recent major win, the 2013 British Open at Muirfield. As the story goes, the plan was to send the letter to Lee, and if she was interested in meeting with Mickelson, he would suggest a visit en route to the 2014 Tour Championship in Atlanta. He had planned to bring his wife Amy and three kids along, of which the youngest two had not yet been introduced to To Kill a Mockingbird; what an experience that would be before jumping into Lee’s timeless novel. 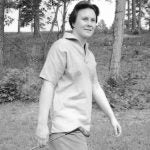 But Mickelson didn’t make it to Atlanta, having missed the field after withdrawing from the 2014 BMW Championship, and put the letter aside to focus on the Ryder Cup at Gleneagles. It was only recently, when Mickelson and his family went on a family ski vacation after the 2016 AT&T Pebble Beach National Pro-Am, that the idea to meet Lee was resurfaced by his eldest daughter Amanda, who had just finished reading Go Set a Watchman at school.

“Gosh, you really need to go out and see her,” Mickelson told the Times of his children’s idea.

As Mickelson told the Times, perhaps it was better to not have met the person whom he believed had perfect prose:

“I had multiple chances to meet [Ben] Hogan. I never did because I didn’t want to have that mythology taken away, have him humanized.”