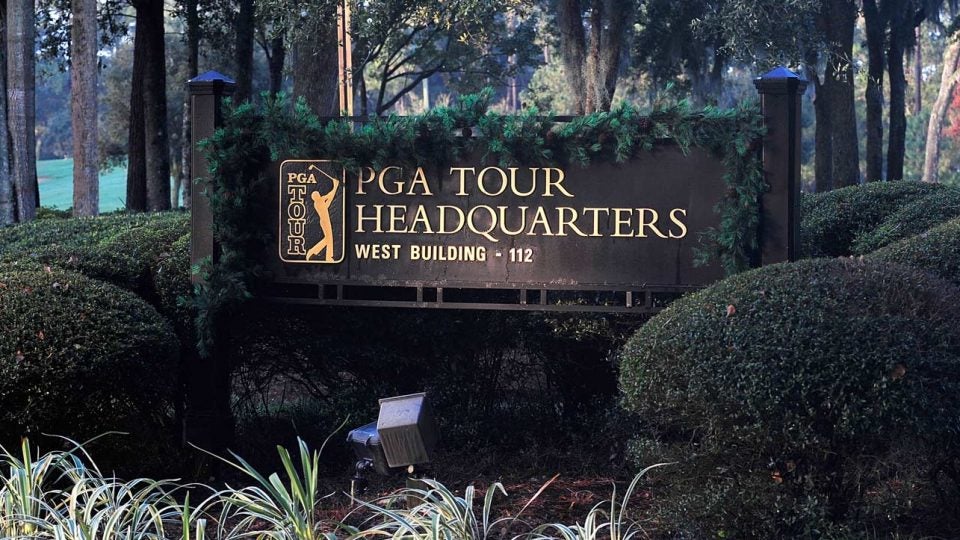 The PGA Tour is beefing up its anti-doping policy by adding blood testing next season.

The tour also is bringing its list of banned substances in line with the World Anti-Doping Association. The revised policy takes effect in October at the start of next season.

Blood testing will allow the tour to detect any use of human growth hormone, which is on the list of banned substances but cannot be detected through urine. The tour, however, still plans to use urine samples for most of its drug testing next season.

The tour says it will report any suspensions for drugs of abuse. Under the current policy, the tour is required to announce when a player has been suspended only for performance-enhancing drugs.