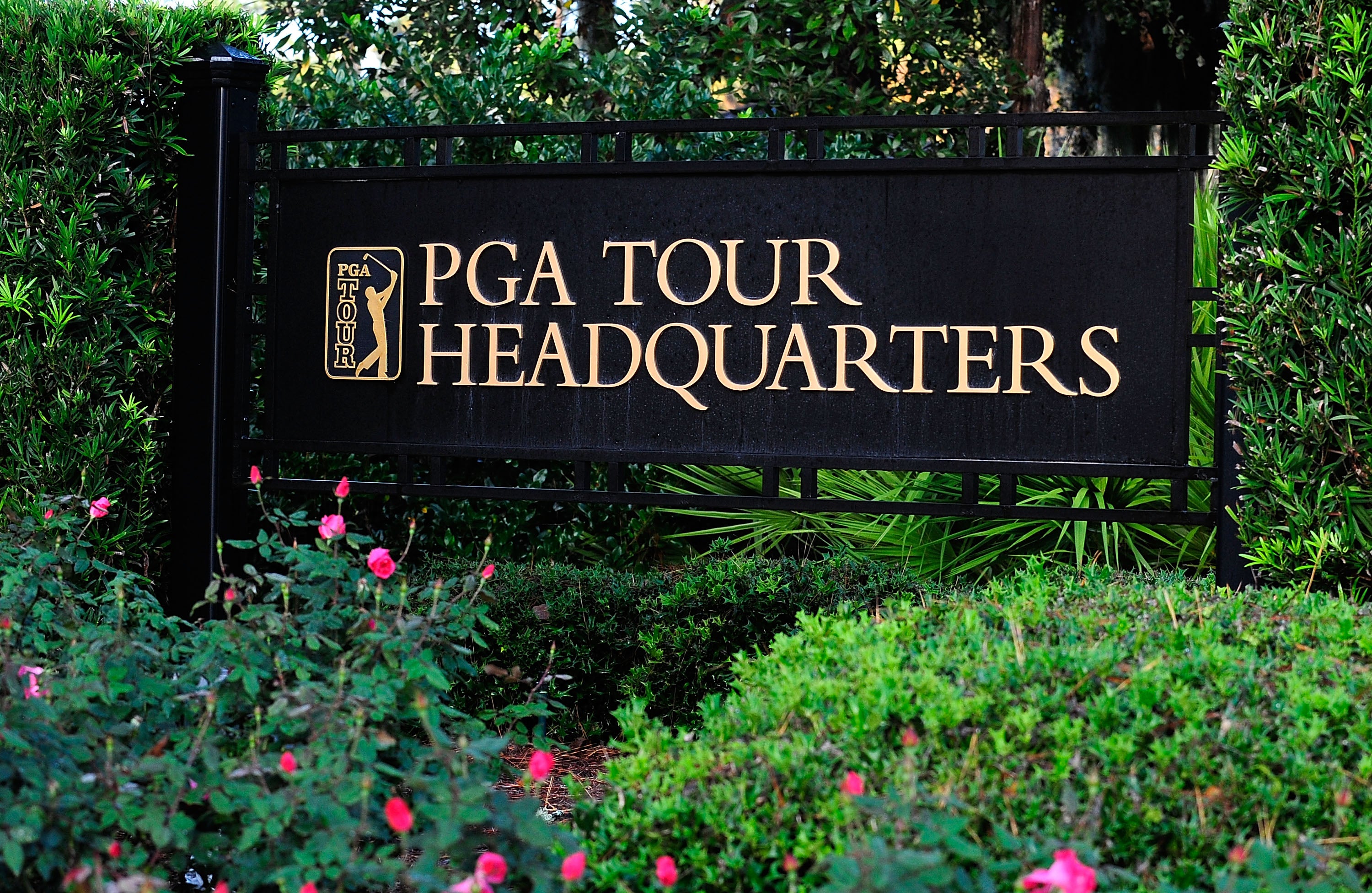 The PGA Tour has resisted blood testing its players for drugs in part because of concerns that drawing blood could impact a golfer’s ability to perform on the course, according to a senior Tour official.

Speaking in response to criticism from the World Anti-Doping Agency, Andy Levinson, the Tour’s vice president for tournament administration and anti-doping, said drawing blood could have an adverse effect on performance.

“Taking blood draws from golfers’ arms might impact performance if it caused a hematoma or a player suffered anemia given the fine motor skills required on certain golf shots,” Levinson said.

According to Levinson, urine collection and testing covers a large percentage of the PGA Tour’s prohibited substances. To monitor human growth hormone, a substance prohibited by the Tour which some athletes use for recovery and is only detectable through blood testing, Levinson said the Tour relies on other methods, such as information or evidence that a player was using it. If a player was found to be in possession of a prohibited substance, for example, Levinson said, that would be a violation.

“We’re not talking about a transfusion,” Howman said. “It’s a very small amount of blood. If any of the arguments against collecting blood had strong scientific or medical rational, I think we would have heard about it long before now.”

The WADA-compliant European Tour does not blood test its athletes either.

Starting on May 6, 2016, the Tour’s Olympic hopefuls will be subject to more stringent anti-doping measures administered by the International Golf Federation, the WADA Code signatory responsible for sending only clean golfers to the Games. This includes unannounced testing at any time and the collection of blood as well as urine samples.