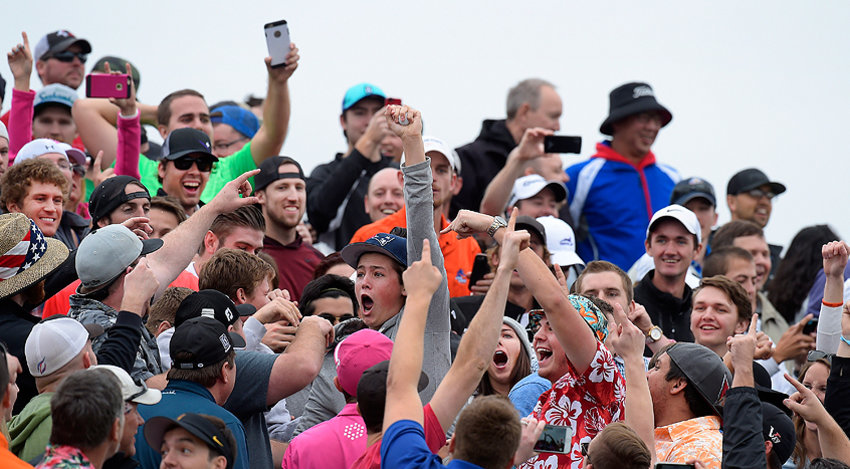 The PGA Tour is trying to broaden its appeal to millennials.

It plans to do so via Skratch TV, an online TV network promising to be “Golf. But louder.”

“We’ve had a healthy anxiety that we weren’t going to reach this generation with our traditional platforms,” Rick Anderson, Tour executive vice president for global media, told the New York Times. “If we’re not producing content and putting our sport out there on platforms in ways that they’ll consume it, are we going to miss them?”

The Tour, in its partnership with media company Bedrocket, is hoping to show professional golf in a different light. One of the most recent videos— showing Jason Day receiving the Farmers Insurance Open trophy via a skydiver— does just that:

Day’s trophy reception is one of several videos Skratch has produced from the past few Tour events. Rickie Fowler, Billy Horschel and other pros have taken part: