PGA Championship: Would Rain-Aided 62 Be Diminished? 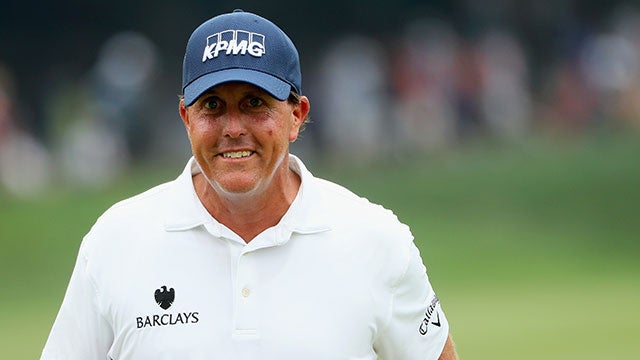 Phil Mickelson believes a 62 could be in store at the PGA Championship.
Getty Images

Phil Mickelson said after his Saturday round that with the soft conditions and par-70 course, we’ll see a 61 or 62 this weekend. If that does happen, on what will be a saturated course, will it diminish the significance of what would be a historic round?

Peter Madden, senior producer, GOLF.com: Haven’t we learned anything from baseball? Asterisks are annoying. A 62 is a 62.

Jeff Ritter, digital development editor, GOLF.com: I think it’s less about the soft course and more about who shoots it and when. No offense to Robert Streb, but if he shot 62 yesterday that number would never again mean quite as much as it would if Phil or Stenson shot it at Troon. If the record falls this week, I’d like to see it go to a top player in a big moment.

Alan Shipnuck, senior writer, Sports Illustrated: I say, meh. A soft course with no breeze is cake for these guys. This whole thing feels like the New Jersey Open, not a major championship.

Mark Godich, senior editor, Sports Illustrated: Nope. But it ain’t happening anyway. No way anybody goes that low after 86 players sink their heels into these marshmallow-soft greens. Too bad the PGA didn’t have the foresight to push up tee times today. Then we might have something better to talk about, like a record-setting 62. Now the plan is to cram a ridiculous amount of golf into one day, assuming the weather holds (and all indications are it won’t). New Jersey Open is right, Alan. Michael Bamberger, senior writer, Sports Illustrated: Of the various 59s, the most stirring and best was Al Geiberger’s in  1977, even though it was lift, clean and place, which he took advantage of only once or twice. First is first. I don’t think it will happen here, but if it does it is an incredible achievement. Very hard to do it without a bogey on your card. Very hard to play Baltusrol without a bogey on your card.

Jessica Marksbury, digital editor, GOLF.com: No way! A 62 stands on its own, soft conditions or not.

Peter Bukowski, associate editor, GOLF.com: Weather happens. That’s part of the game and this won’t even be the first rain-soaked major this season much less in history. You still have to go out and shoot the number. All that being said, doesn’t seem like the rain is going to abate enough to ever give us the type of conditions to produce a 62 simply because it’s likely to be rainy and wet not just soft.

Gary Van Sickle, senior writer, Sports Illustrated: A 62 is a 62. No one remembers or cares that Al Geiberger’s historic 59 was played in Memphis with lift-clean-and-place rules in effect. Why? Because it was a 59! Ditto for a 62 or 61 here. It’s still a 62 in the history book. Nobody asks how.

Sean Steinemann, social media editor, GOLF.com: I think the only way a 62 this week remains historic is if they play the ball down. Allowing for lift, clean and place would make it null and void and my eyes.

Sean Zak, assistant editor, GOLF.com: I’d say no. Aside from it softening the greens, it’ll be hard for these players to play an entire 18 holes without a delay going forward, which would add a legitimate wrinkle into any dominant round. Plus, this is a long course, and the rain only makes it longer.

Marika Washchyshyn, multimedia editor, GOLF.com: Of course not, but if it happens, it better not wait until Monday (or, God forbid, Tuesday). 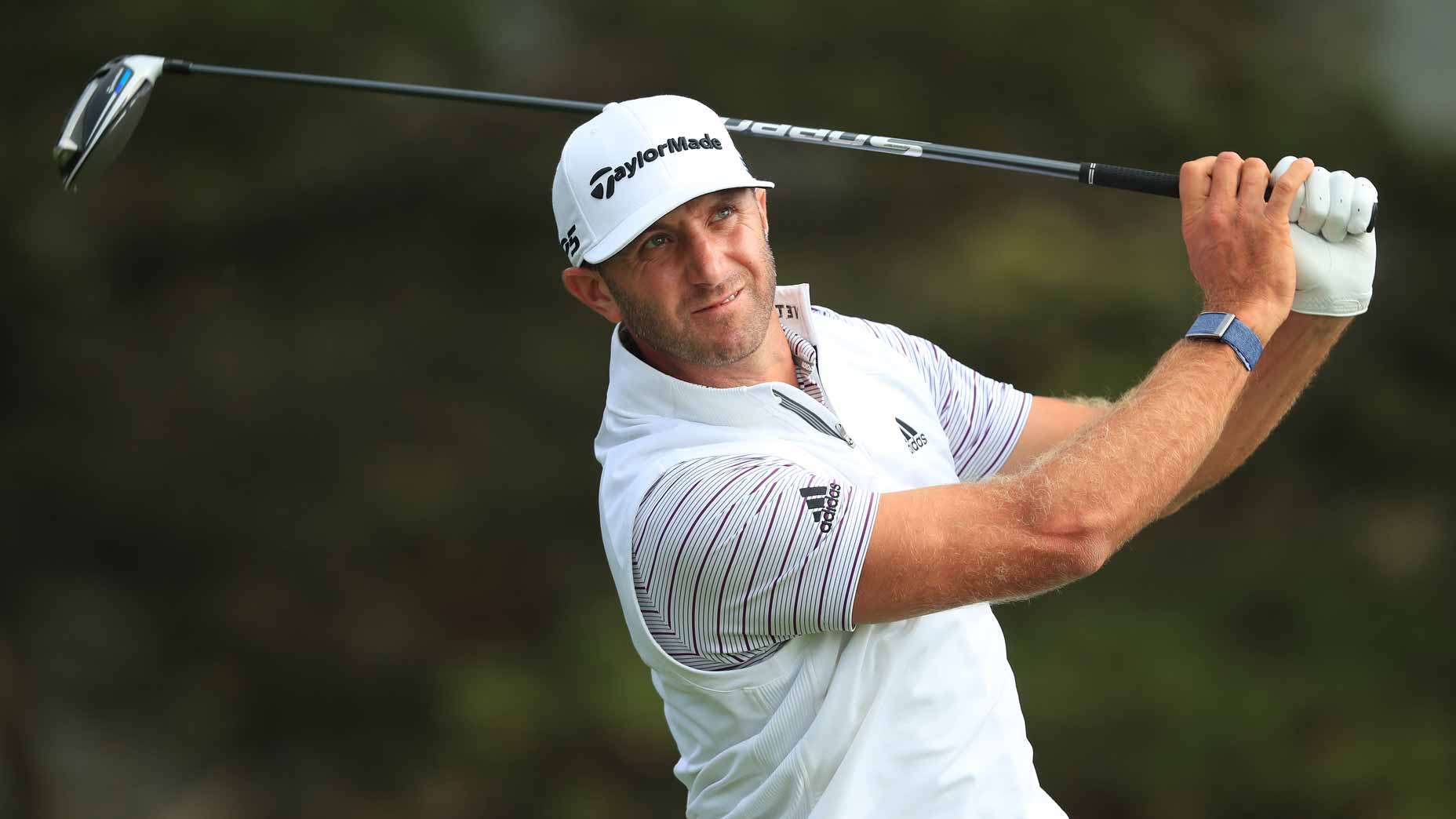 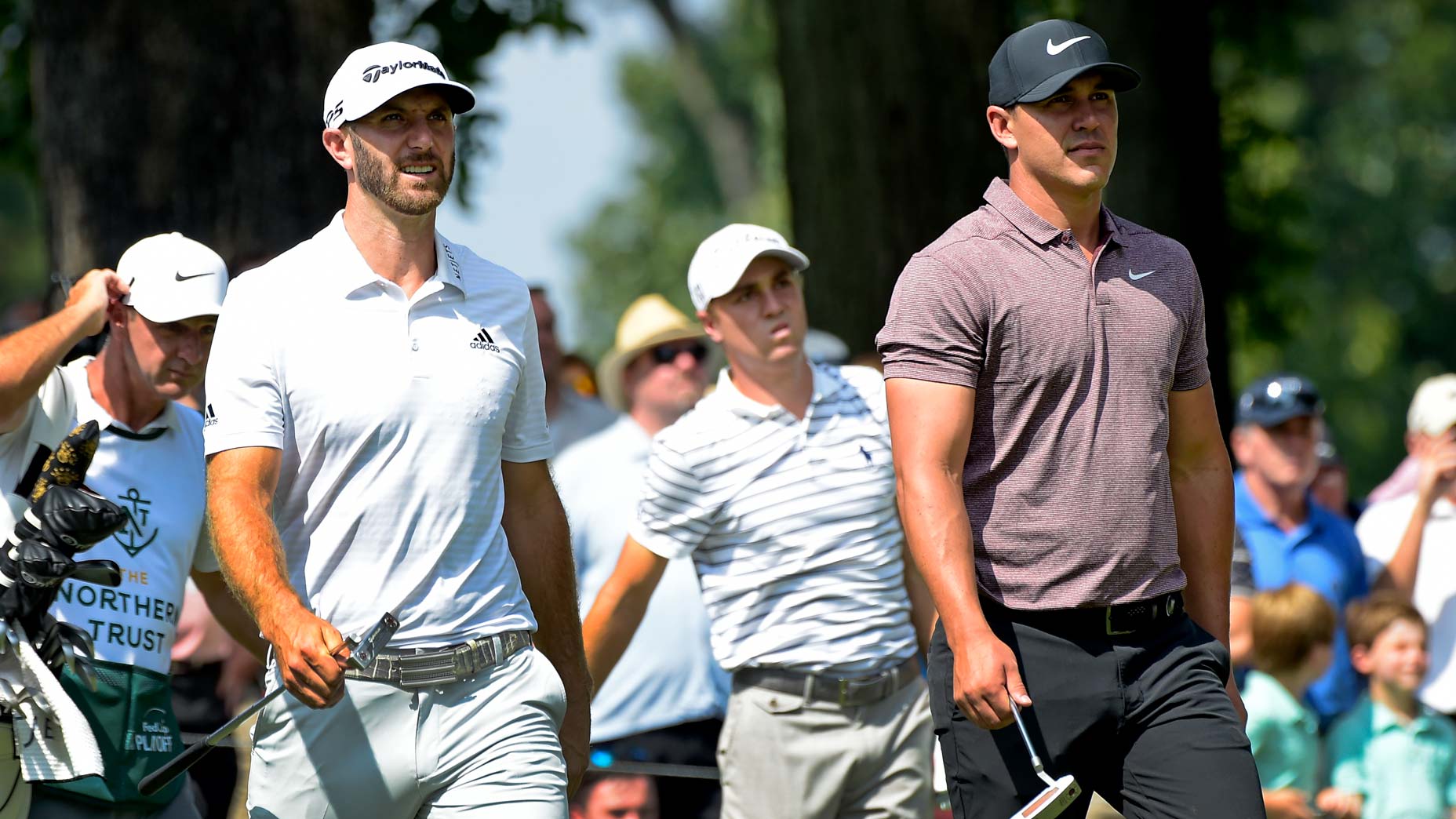 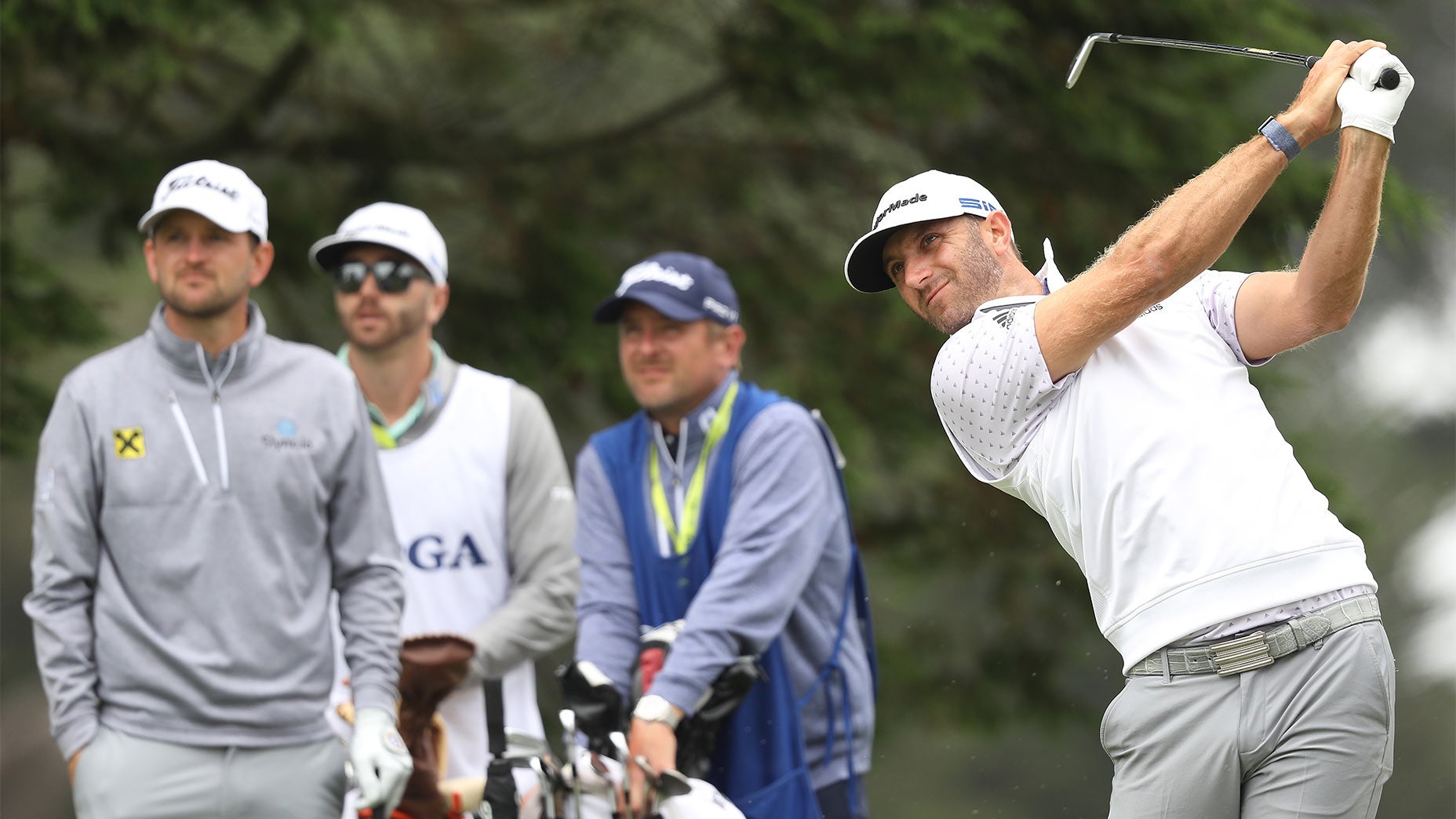 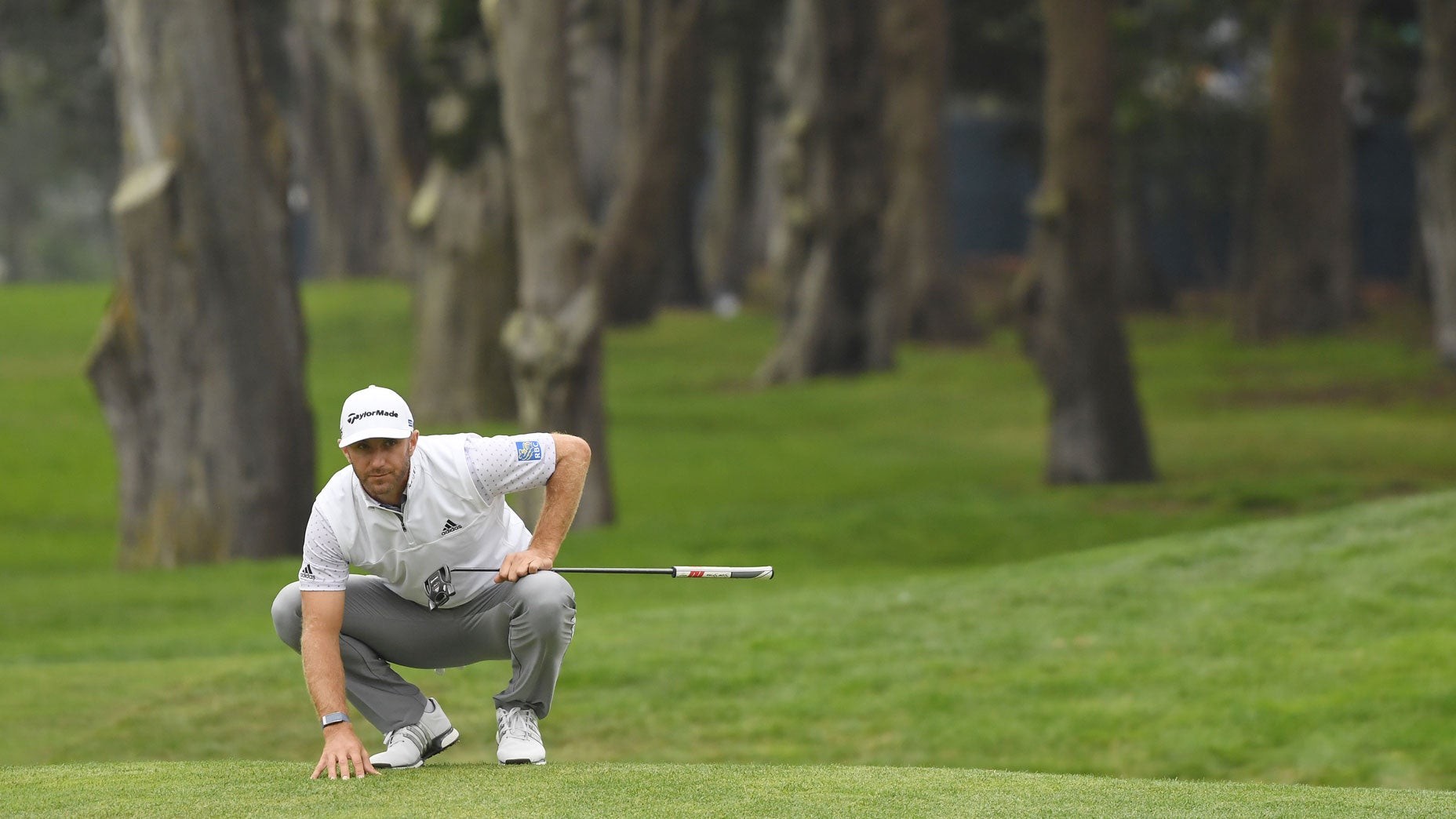 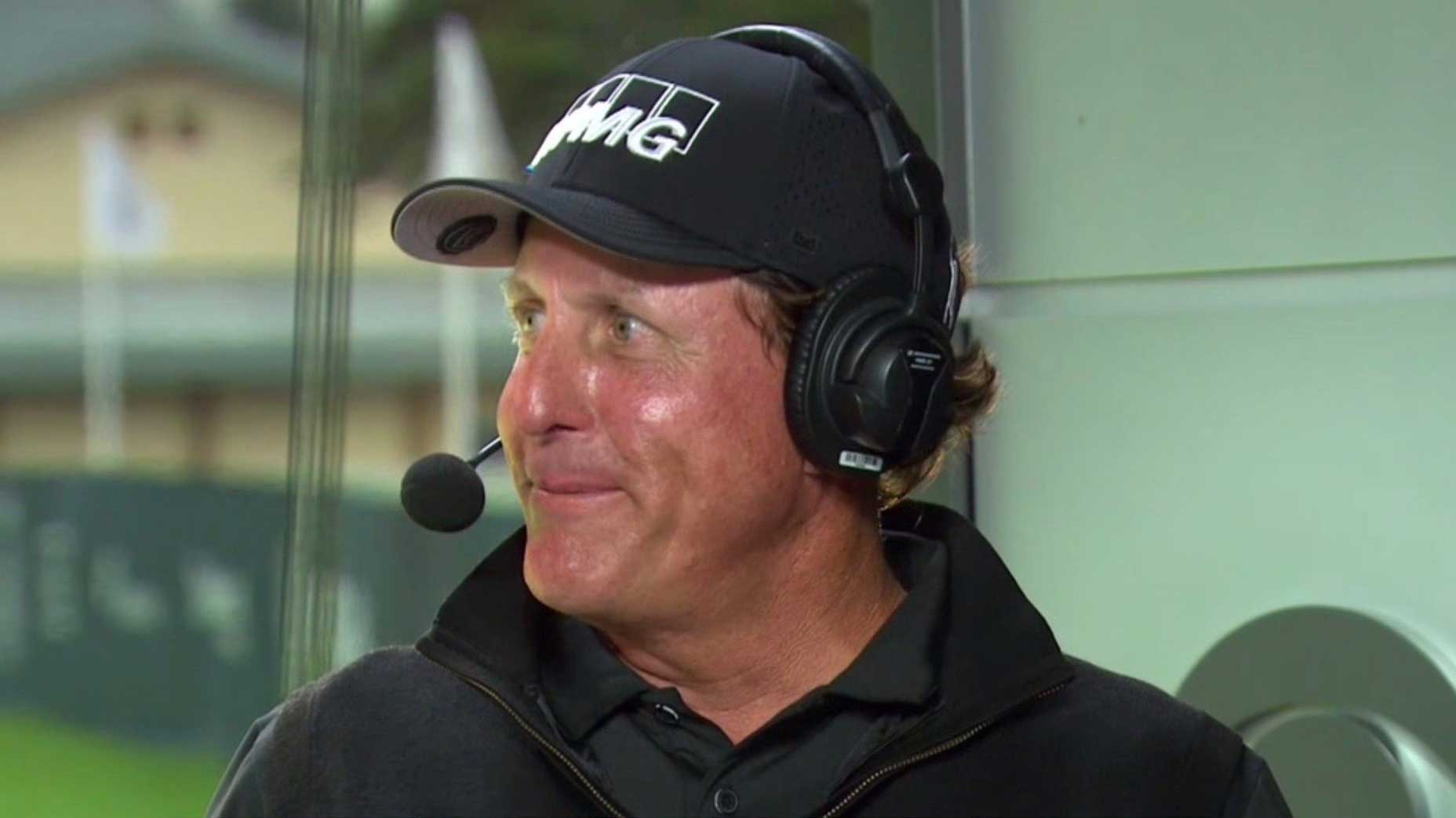