PGA Championship playoff format: What you need to know 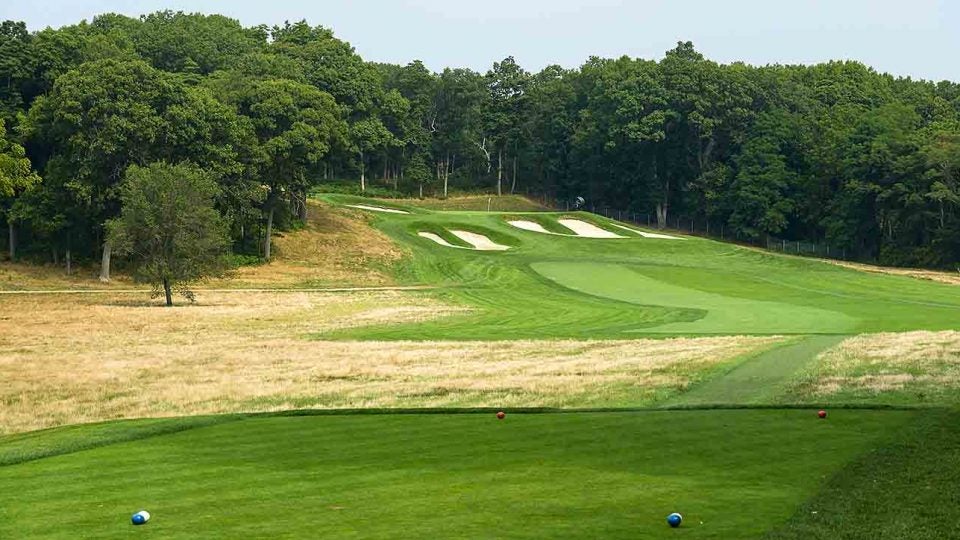 What happens when players are tied at the conclusion of a major championship? They have to go to a playoff to determine the winner. Each major has its own rules about playoffs, and the PGA Championship playoff format is distinctly different from the Masters, U.S. Open or British Open.

Tournaments
PGA Championship 2019: CBS will use a blimp at Bethpage to take shot-tracing to the next level

It’s been quite a few years since we’ve seen a PGA Championship playoff. The last time a playoff was needed to decide the winner of the PGA Championship was in 2011 at the Atlanta Athletic Club, when Keegan Bradley defeated Jason Dufner. The duo played holes 16, 17 and 18, and Bradley finished one under par while Dufner was even par. And the year before that, Martin Kaymer defeated Bubba Watson at Whistling Straits. The two players played Nos. 10, 17 and 18, with Kaymer finishing at even par while Watson was two over.

The other major championships handle playoffs differently. The Masters is the only major to use a sudden-death playoff, which was last employed in 2017, when Sergio Garcia defeated Justin Rose on the first extra hole.

Tournaments
PGA Championship 2019: Why Bethpage Black could be tougher than ever

The U.S. Open used to call for an 18-hole playoff in the event of a tie after 72 holes, but changed to two-hole aggregate playoff format in 2018. It has yet to be used. Tiger Woods and Rocco Mediate were the last two players to compete in the 18-hole format in 2008, and they even had to play one extra sudden-death hole.

The British Open uses a four-hole aggregate. The last time a player won in this format was Zach Johnson, who defeated Louis Oosthuizen and Marc Leishman at St. Andrews.