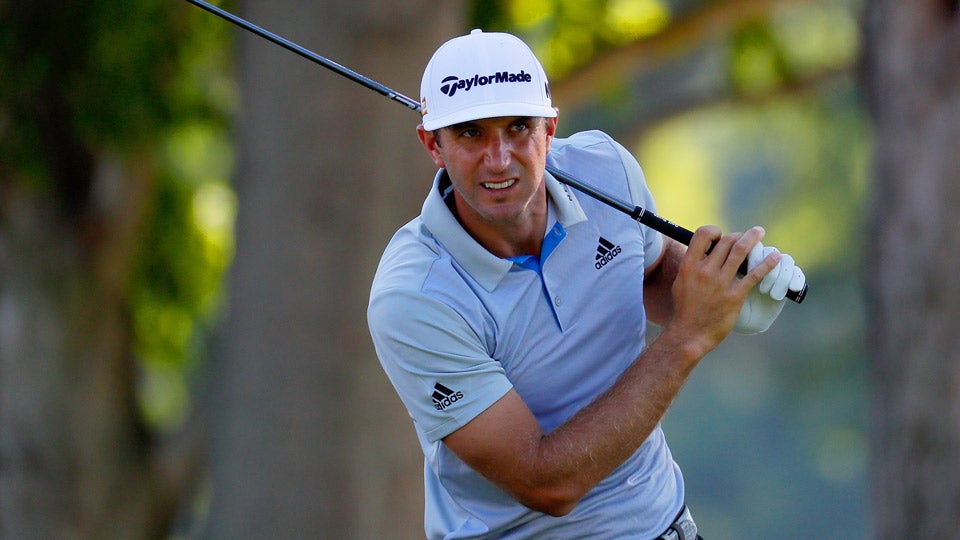 Players got their final preparations squared away Wednesday at Baltusrol, and now the first round of the 2016 PGA Championship awaits Thursday morning. Here’s what we learned on the final practice day.

1. Sergio Garcia has no plans to live in a cave when he retires, in case you were worried. The nine-time Tour winner was asked about how he would feel if you he finished his career without ever winning a major. Sergio responded, “I’m not going to go in a cave and stay there until I die.“ 2. No one will reach the monster par-5 17th hole at Baltusrol in two shots. Don’t believe us? Then take it from Dustin Johnson, the biggest bomber on Tour, who said Wednesday he didn’t think anyone would make eagle there this week. But what did the U.S. Open champ think about his chances to putt for eagle at the par-5 18th? “Everybody is going to reach 18.” 3. There are 10 ways to cook beef, and everyone still loves Andrew Johnston. The suddenly world-famous golfer dubbed “Beef” debuted a new Titleist wedge this week, custom-stamped with 10 beef dishes, then he dazzled reporters in his pre-tournament press conference. 4. Jason Day is out of gas. The World No. 1 told reporters that he was “running on E” today after a chaotic night in which his wife ended up in the hospital after an allergic reaction. The defending PGA champion is also battling a bug he thinks he caught from his son.