Peter Kostis on What He Would Change as PGA Tour Commissioner 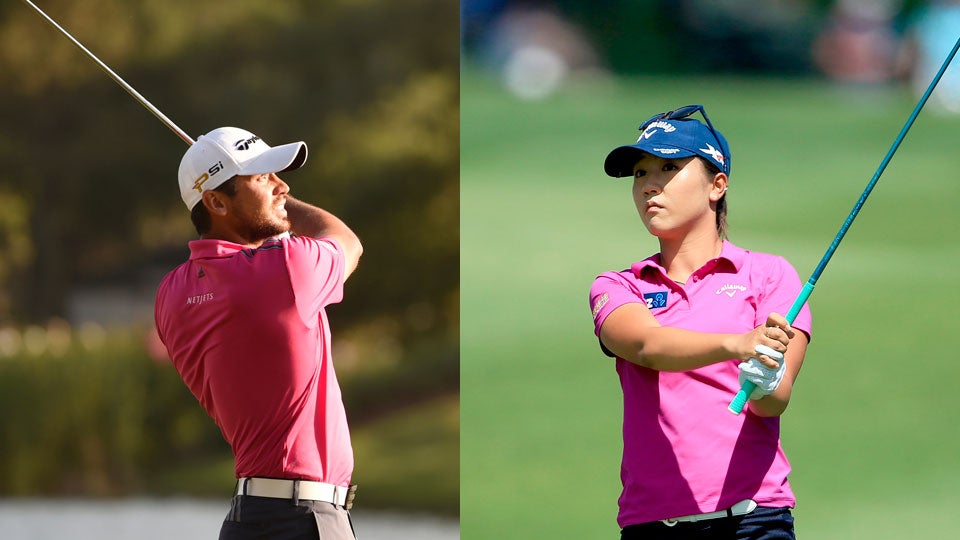 Peter Kostis has four games that will test to see how well you stack up in golf's four key categories.
Dennis Scully- D Squared Product

In light of the recent news that Tour Commissioner Tim Finchem plans to retire at the end of the 2016 season, I got to thinking: What changes would I make if I were Jay Monahan, his likely successor? I came up with three ideas that would be healthy changes for players and fans alike—but that will never, ever happen.

No. 1: Shorten the season

The golf season should extend from early January to Labor Day weekend. Period. That would give us 30 to 35 events per year, which is plenty. This sort of compact schedule would more often draw the very best players. And besides, why fight an unwinnable ratings battle with the NFL? Golf can’t compete with football, and the FedEx Cup playoffs deserve a showcase without interference from the NFL.

As for the so-called Fall Series events, I have a solution: Incorporate them into qualifying tournaments and the Web.com season. That way, smaller events that can’t afford the PGA Tour premium price can enhance their fields and visibility. The most important rationale behind my short-season suggestion, though, is protecting players. Tour pros need an offseason to rest and recover, and to work on improving technique. No other major pro sport competes 12 months a year. Plus, fans would anticipate and get excited for the start of the season! It’s just not the same when things kick off in October, a week after the FedEx Cup concludes at the Tour Championship.

No. 2: Bring back a mixed-team event

Remember the old JC Penney Classic? This mixed-team event was a staple on the PGA and LPGA tours for several decades, ending in 1999. It’s a shame it fell by the wayside, because it would generate a lot of interest if it were played today. The Tour needs to offer variety in the types of tournaments it holds. Why not change the WGC events and invite the top 50 men and top 50 women to play the same course during the same week at the same time? Male and female fans would love it. It would give us something new to talk about.

No. 3: Get the world tours on the same page

The PGA and European tours have to come to the negotiating table to make it easier for the best players to compete in the best events, wherever those events happen to be. That means we need a schedule where the biggest tournaments aren’t hampered by a conflicting event. In May, the European Tour’s BMW PGA Championship at Wentworth happened the same week as the Dean & Deluca Invitational at Colonial. That helps neither tour.

How likely are we to see these suggestions become reality? About the same as seeing hickory shafts on Tour. But a guy can dream. And I dream of a pro-golf landscape that’s even more dramatic and exciting than it already is.

Hey Peter, I have first-tee jitters. I can never get off the first tee. Any advice?

Forget about “first tee jitters”—what you have are simply bad thoughts. Stop worrying about what might go wrong and start worrying about what you’re going to do right. To do that, I have a process called “identify and repeat”: Make a practice swing and identify the motion you would like to make when you hit your first tee shot. Then, address the ball with one goal: to repeat the positive feeling of your practice swing. If you rely on “identify and repeat” and positive thoughts, your first tee jitters will quickly become a thing of the past.