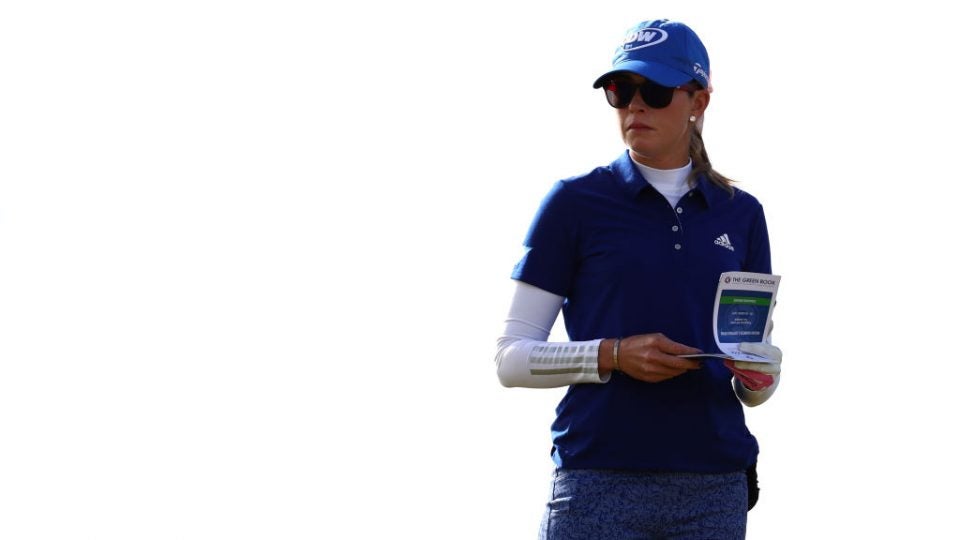 KINGSBARNS, SCOTLAND - AUGUST 03: Paula Creamer of the United States looks on during the first round of the Ricoh Women's British Open at Kingsbarns Golf Links on August 3, 2017 in Kingsbarns, Scotland. (Photo by Matthew Lewis/Getty Images)

U.S. captain Juli Inkster announced the move Tuesday after Korda withdrew because of a forearm injury.

Korda earned a spot on the team on points. She withdrew from last week’s Women’s British Open after the first round.

Creamer will be playing for the seventh time in the Solheim Cup, where she has a 14-8-5 record.

The biennial tournament between American and European golfers will be held Aug. 18-20 in West Des Moines, Iowa. 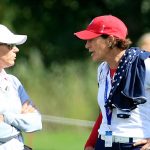 You may also like Solheim Cup captains Inkster, Sorenstam look to move past 2015 controversy