Paul McGinley: Reaction to Tiger Woods’ Comeback ‘Over the Top’ 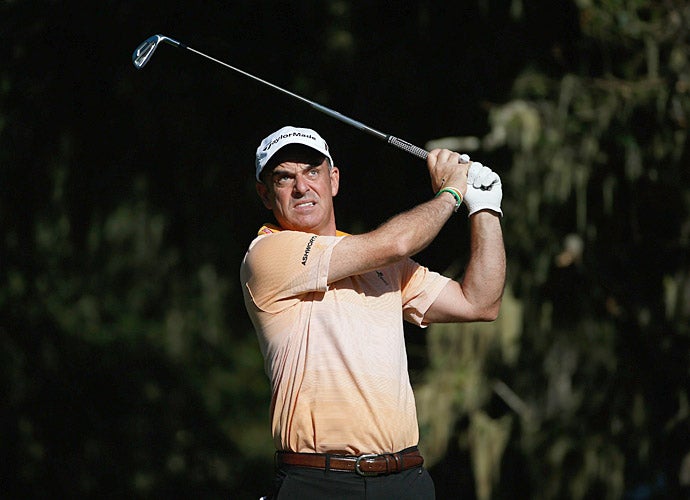 “It’s not sacrilege when people say that golf needs Tiger back – it’s showbiz,” McGinley told Mirror Online. “He’s still the No.1 draw, and that showed in the TV ratings when he came back earlier this month.

“Personally, I think the reaction to the way he played in the Hero World Challenge was over the top. His performance level was here (waist-high) and the reaction was up here (above the head).”

The 50-year-old Irishman compared Woods to a soccer player in their early 30s, saying, “He can still play the odd great game…but can he do it day after day? That’s the big hurdle.”

Woods’s return at the aforementioned Hero World Challenge was his first professional tournament in 16 months, and while he finished 15th in the field of 17, Woods showed flashes of brilliance. McGinley’s skepticism continued to the course, however, citing that Woods is familiar with the course and that it was set up as a “member’s course.”

“He can’t just turn up in a red shirt for the final round and blow the others away any more,” McGinley continued. “Rory McIlroy can hit 30 or 40 yards longer than him off the tee now. These guys won’t melt against him, they want a piece of him.”

Woods has confirmed he will play the Genesis Open in early February. Check out more of the McGinley conversation here.