Paul Casey, one of the Tour’s top cyclists, reflects on the Ryder Cup, his career 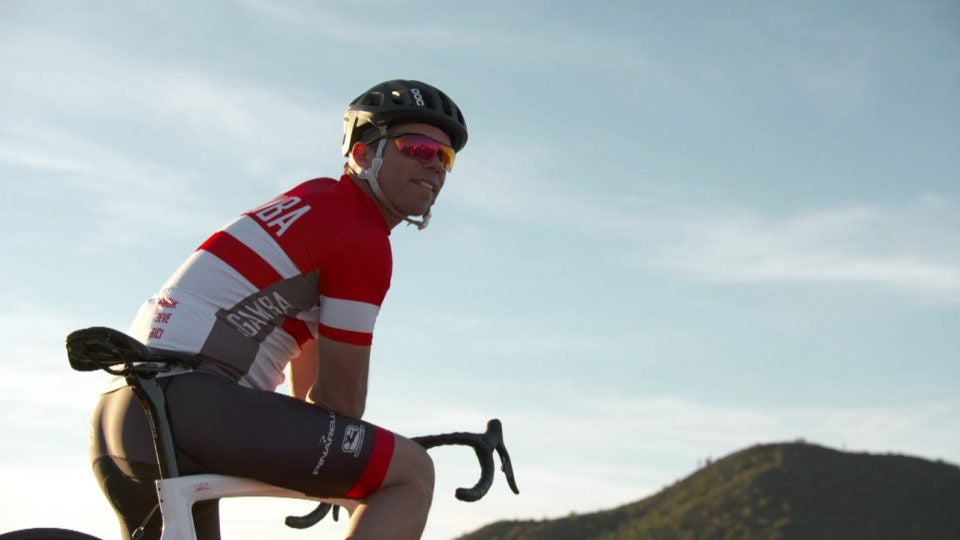 Paul Casey might have the most infectious laugh on the PGA Tour. The Englishman is perennially jolly for reasons both personal and professional. After reaching as high as third in the World Ranking, in early 2009, Casey fell into a deep slump owing to injury and divorce.

But he is now happily married to the former Pollyana Woodward, a comely TV presenter in their native England, and they are expecting a second child. Casey’s game was reborn in 2016, as he finished 5th in the FedEx Cup race. Alas, he was sorely missed at the Ryder Cup; Casey’s decision to focus on the PGA Tour and reduce his travel meant giving up his European tour membership, and the tour’s protectionist policies precluded him competing. It’s still such a sore subject that after grilling Casey, 39, about it for a while he begged me to move on. That was just one highlight in a wide-ranging conversation.