At 27-under, Patrick Reed broke the Tour record for relation to par through 54 holes.
Getty Images

Patrick Reed’s place in the Ryder Cup is looking better with each round at The Barclays, and so are his prospects of winning.

Even with a careless finish Friday at Bethpage Black, Reed rode a fast start to a 3-under 68 and a two-shot lead over Emiliano Grillo and Rickie Fowler going into the weekend of the opening FedEx Cup playoff event.

The Barclays is the final tournament for Americans to earn one of the eight automatic spots on the Ryder Cup team. Reed, who has gone 55 tournaments worldwide since his last victory, came into the week at No. 8.

At the moment, that’s no longer a concern.

Fowler mostly likely needs third place alone to have any chance of qualifying for the Ryder Cup, and he has done his part. He played bogey-free in the sweltering heat, though still missing plenty of birdie chances. Par is never bad on the Black Course, however, and Fowler shot a 69.

He has dropped only one shot all week, missing a 4-foot par putt Thursday that spun out of the back of the cup.

“Any time you can go bogey-free out here at this place, it’s good golf,” Fowler said. “Feel very good about my ball-striking and tee-to-green right now. See if we can get some more putts to go in.”

Grillo also had a 69, opening with a double bogey and finishing with a bogey.

Ryan Moore (68) was three shots behind, while defending champion Jason Day (70) and Jordan Spieth (67) were four back.

Day tied for the lead early in the round when he ran off four straight birdies on the easier front nine. But his tee shots got wild, he finished some swings with only one hand on the club, and he dropped four shots around the turn.

Spieth missed the cut at The Barclays a year ago, and he started off Friday in that direction when his approach to the tough 10th buried in the lip of a deep bunker. Spieth had to play away from the green and made double bogey.

And then he decided to start over. His caddie, Michael Greller, told him to forget the hole ever happened and try to get those two shots back before making the turn. He eventually did, and then a lot more.

Spieth played shot 31 on the front nine, including a 6-iron that hopped out of the rough to 3 feet on the par-5 fourth hole for an eagle, and shot a 67 to get back into the mix. He still has a lot of ground to make up on Patrick Reed. Still, this round could have gotten away from him early.

“Resetting a goal there is really key for me to get my mind away from what happened and look forward,” Spieth said. “I know it’s such a tough golf course. It’s rare when we play tournaments on courses this challenging. Normally they’re majors. But 4 under makes up a lot of ground.”

It moved Spieth up to a tie for fifth, which beats having the weekend off.

Spieth is among the few who only have to think about the end of the FedEx Cup. He is No. 5 in the standings, and he already has clinched a spot on the Ryder Cup team.

The top 100 in the FedEx Cup advance to the next playoff event outside Boston next week, and 13 players outside the top 100 were eliminated when they didn’t advance to the weekend. As for the Ryder Cup, three players who missed the cut can no longer qualify — Bill Haas, Kevin Na and Daniel Summerhays.

Bethpage, host of the U.S. Open twice, showed how it can punish bad shots. Kevin Chappell one shot behind until he went bogey-double bogey-bogey to finish his round, posting a 72. Reed could have avoided his own sloppy finish. He three-putted from 30 feet on No. 16, bounced back with a 5-iron to 2 feet for birdie on the 17th, and then opted for driver on the closing hole.

He was thinking 3-iron off the tee to play short of the bunkers. His caddie suggested driver for a shorter shot into the green, particularly because Reed had hit driver beautifully over the previous hour. This one went enough left to find a bunker, however, leading to another bogey. 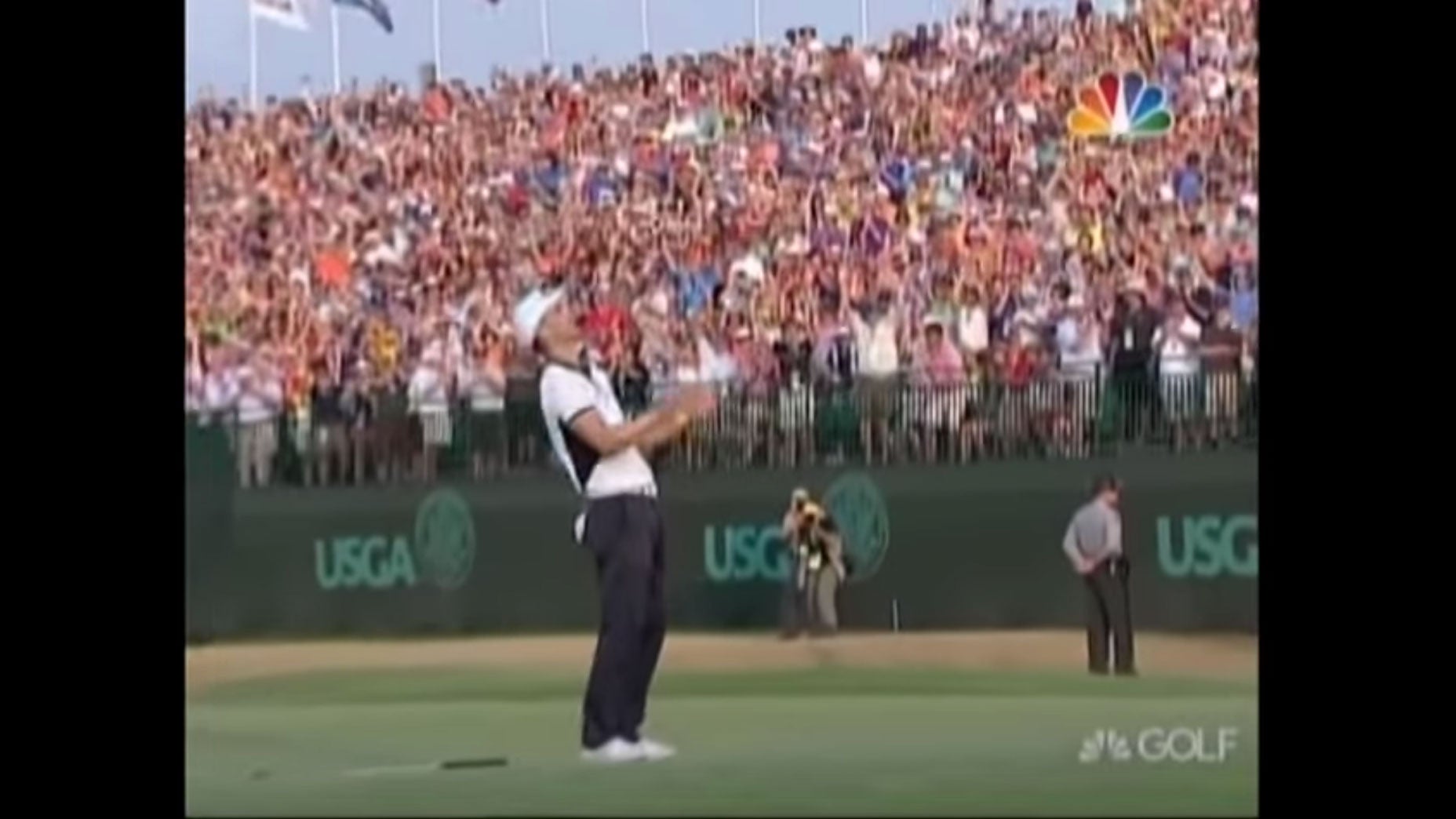 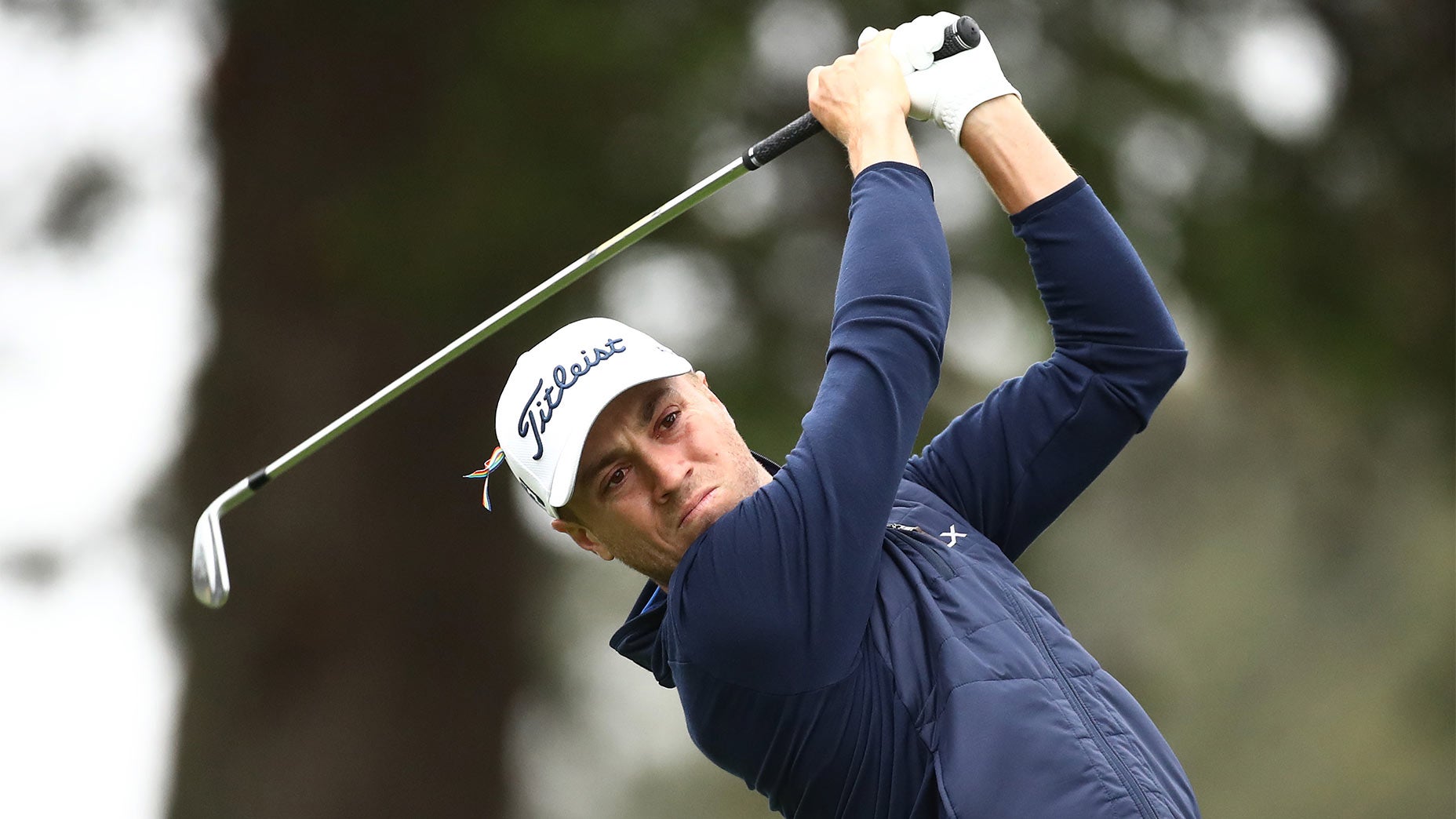 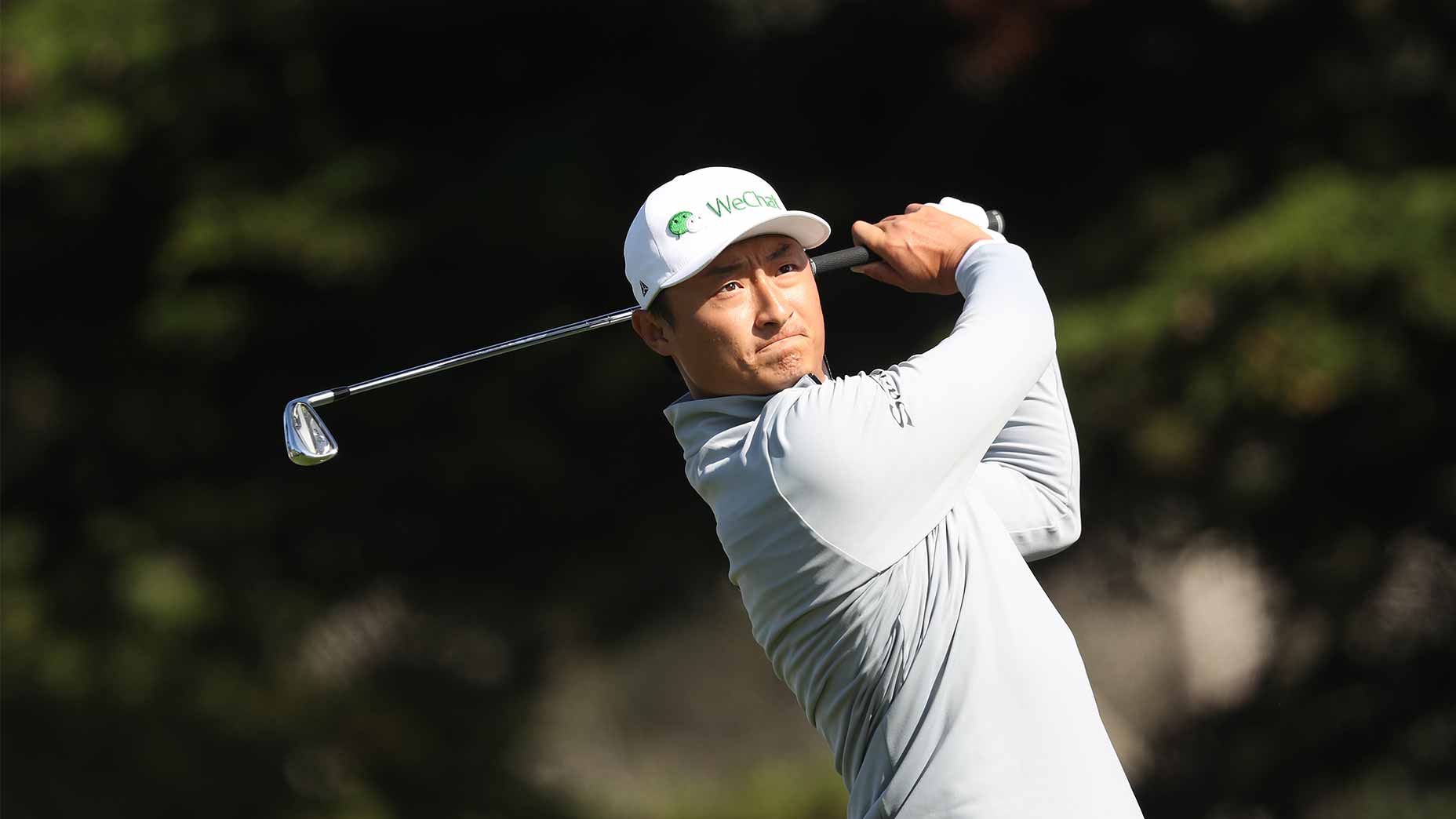 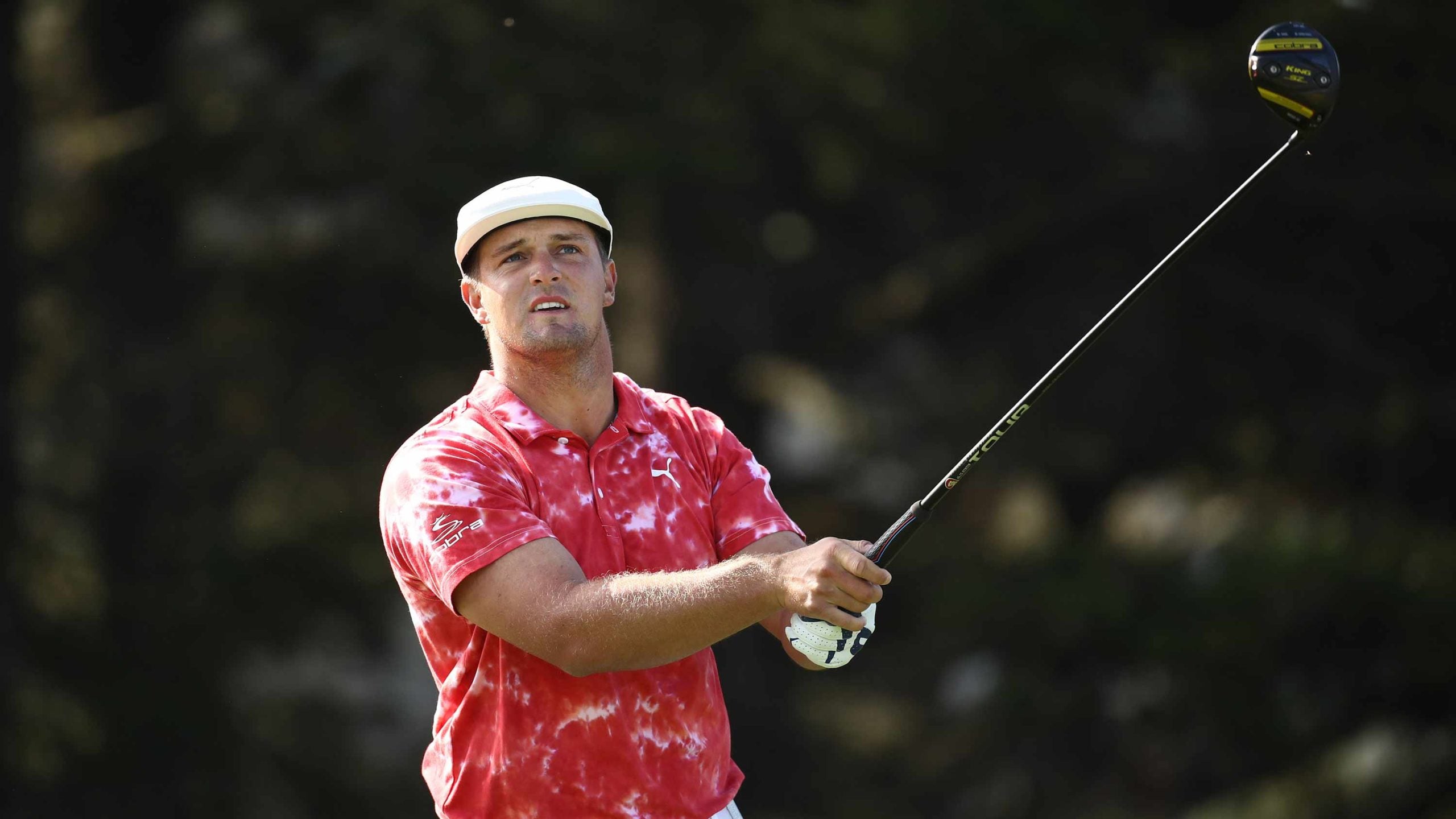 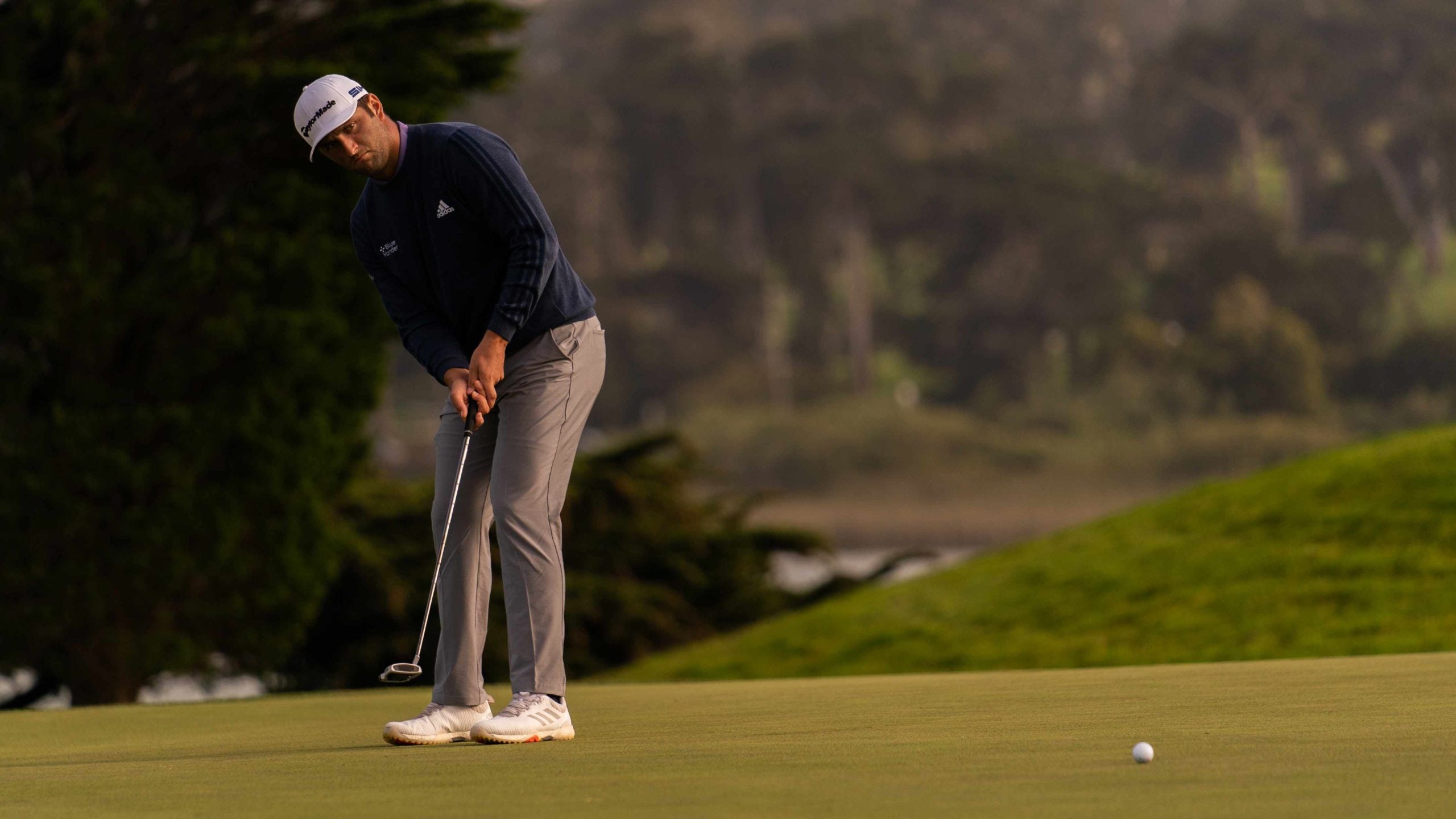