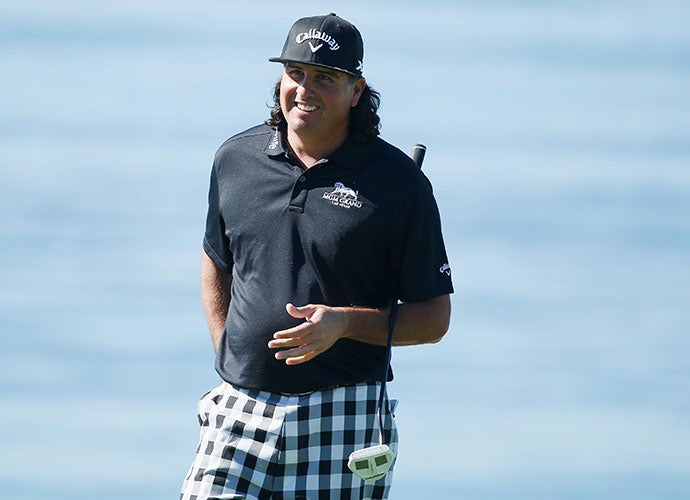 Pat Perez won’t be making an appearance at the Valspar Championship this week, as planned.

The veteran Tour pro underwent surgery for a torn labrum in his shoulder, an injury he blamed for his difficulties on the west coast swing this year, he announced on Twitter. Perez will be out for the rest of the season for recovery and physical therapy.

Perez first noticed something was wrong after he struggled in La Quinta at the Career Builder Challenge early in 2016. “It took everything I had just to get through Saturday’s round,” he said in a press release on his website.

Perez plans to return to competitive play as soon as possible. “I’ve been competing at this level for 15 seasons now and want to be out there for at least 15 more,” he said.