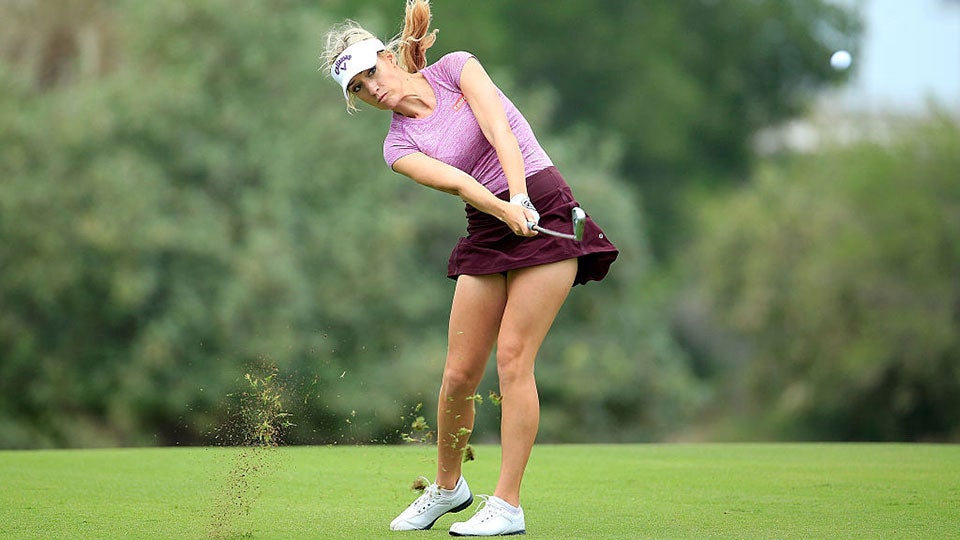 Paige Spiranac has had better days. Immediately after failing to make the cut in her first outing as a pro, she gave an emotional interview questioning whether she had a future in pro golf.

“I’m just not sure if I have it in me or if I’m cut out for this,” she said, according to The National.

The social media star and former college golfer faced intense scrutiny this week after accepting a sponsorship invitation to compete in the 2015 Omega Dubai Ladies Masters. It was her first professional event — and her first time outside of the United States. The 22-year-old’s internet fame preceded her at the tournament, with rumblings of discontent and whispers that she didn’t deserve the spot feeding the media attention on her performance. Then there were the comments from veteran golfer Laura Davies that Davies didn’t “know [Spiranac] from a bar of soap.” 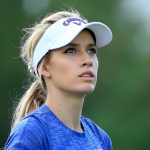 With all of this criticism on her shoulders, Spiranac wanted to play well enough to prove the naysayers wrong. But then she shot a 77 in the first round and a 79 in the second, landing her in the 101st spot in a field of 107. She was eight shots away from making the cut.

After it was all over, she had a lot to think about.

“It was just a tough week for me, a lot of stress,” she said. “It was a great learning experience for me…I think I’m upset because it’s just been so much stress on me and so much pressure.” Then she went further: “I’ll go back home and re-evaluate everything and see if golf is still in my future or not.”

She added that she had not slept well in days and felt both frustrated and disappointed that she hadn’t managed to rise above her doubters’ expectations. “This isn’t how I play or have been playing,” she said.

Despite the bleak assessment (and a remark that she’d probably be avoiding social media for a while) Spiranac tried to keep her head up in the immediate aftermath, even making a joke or two.

“A bar of soap could have probably played better,” she said.