Padraig Harrington on His Former Coach and MJ Similarities on GOLF.com’s Podcast 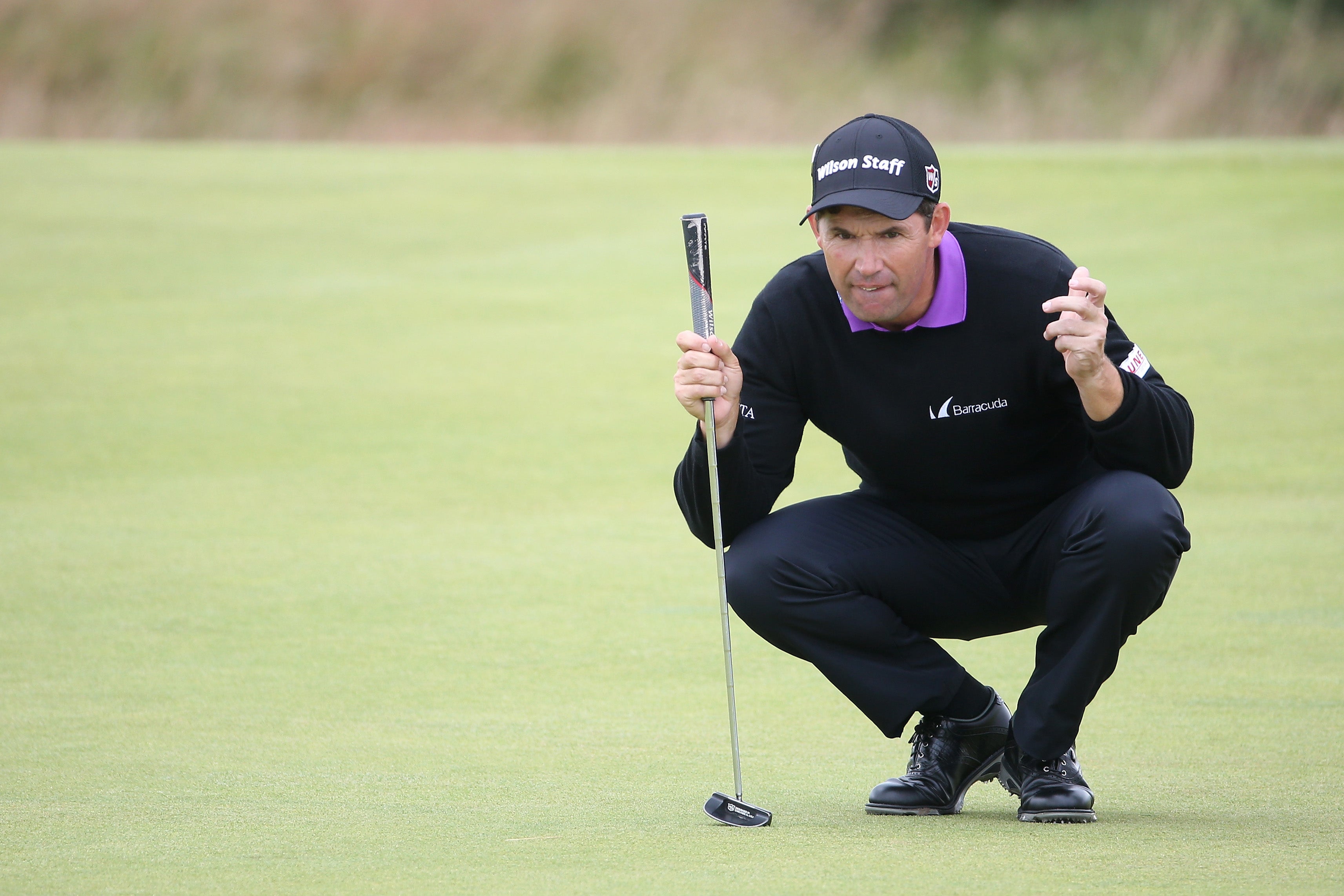 Sports Illustrated’s Alan Shipnuck returns to the Backspin podcast and sits down with three-time major champion Padraig Harrington. They chat about his longtime swing coach, the late Bob Torrance, discuss how to apologize for a messy hotel room and ponder what he and Michael Jordan have in common.

One of the stories Harrington, who won this year’s Honda Classic, dives into is what he calls the best Torrance story he knows. It happened about 20 years ago overseas when Torrance was coaching a young European player. The player, who was staying with Torrance, was asking several questions about golfers’ swings while they watched the Masters on TV Thursday night. Torrance, who Harrington said had been looking forward to watching the tournament for months, was sick of the interruptions, so he took matters into his own hands.

Here’s Harrington on the topic:

“(Bob) went out and put two sleeping tablets in the young lad’s coffee. Now, back in the day, that was 20 years ago. Sleeping tablets that would have been prescribed at that stage are what we would call Rohypnol now, so he put two of them in his coffee, right? Within 30 seconds of this guy drinking the coffee the guy was sitting there, upright, eyes open, but completely asleep. Completely out of it. Now the beauty of this, Bob looked at his wife and said, ‘I think we killed him?’”

They put the player to bed, and when he woke up the next morning he apologized for sleeping in. Torrance told him it must have been the sea air around here.

Check out the full podcast and be on the lookout for more from GOLF.com in the future. If you missed the previous edition on golf’s new Big 3 in Rory McIlroy, Jordan Spieth and Jason Day, you can listen to that here.