Arnold Palmer and Jack Nicklaus share a laugh at the dedication ceremony for the World Golf Hall of Fame in 1974.
Heinz Kluetmeier/SI

It’s good to be a golfer.

Forbes recently ranked the 20 highest-paid athletes of all time, and one-fourth of the list is comprised of current or past PGA Tour players — more than any other sport. Three golfers landed in the top four.

Forbes’ estimates bring into account salaries, bonuses, earnings, endorsements and licensing through May 2016.

The legendary Palmer died in September at age 87, and only $3.6 million of his $1.35 billion total came from prize money on the golf course. According to Forbes, Palmer earned more than $40 million annually leading up his death. His AriZona Beverage Co. generated $200 million in revenue last year. 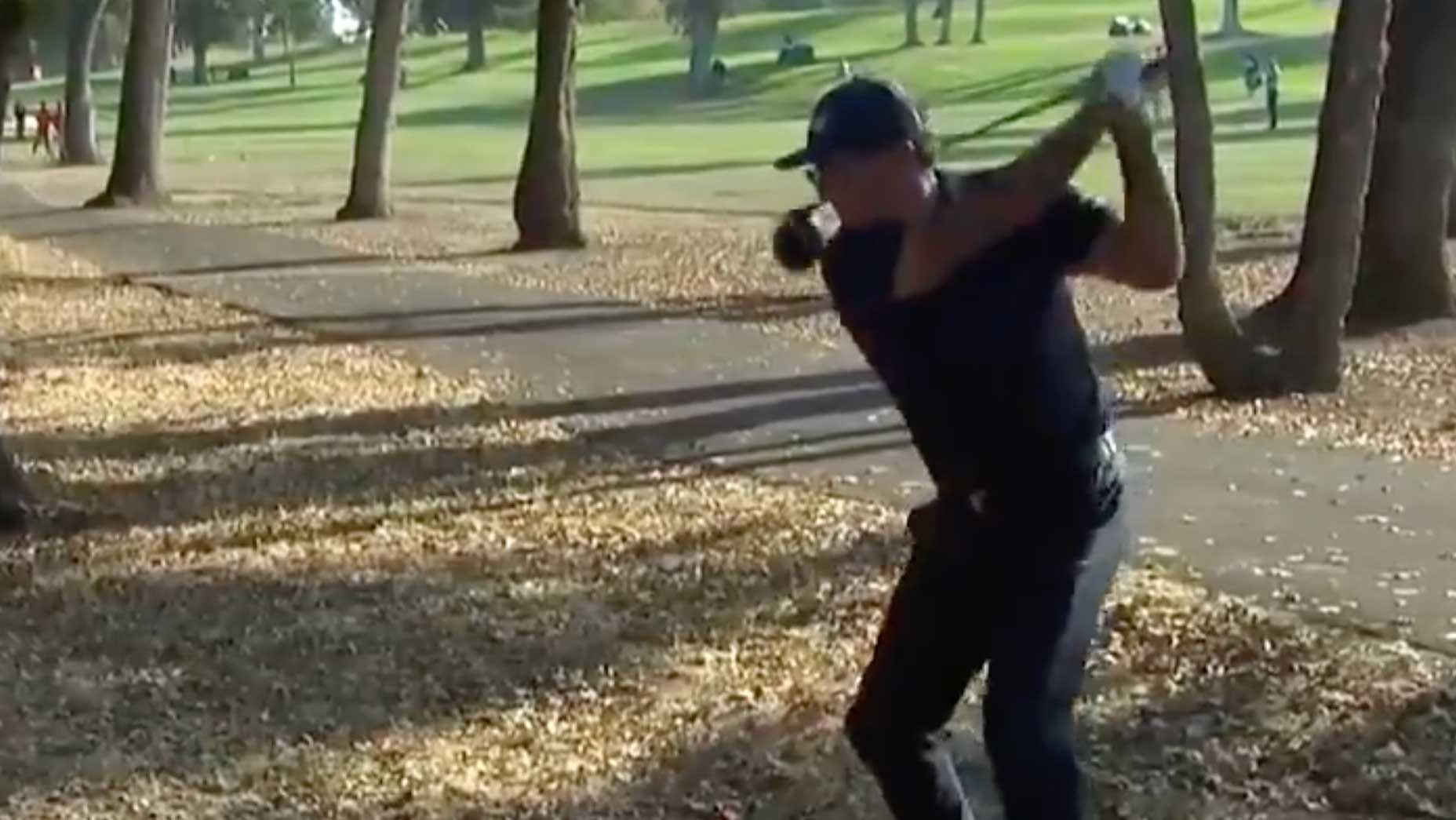 U.S. Ryder Cup team is historic in its length (and longer than Europe)
Go to mobile version