On the Road…with Gary Player 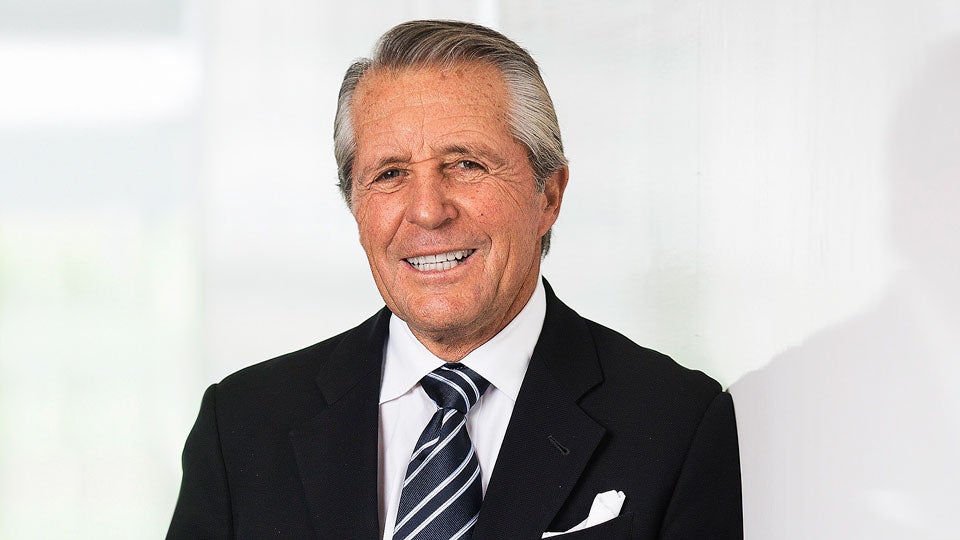 I don’t fly private. It’s a great and unnecessary extravagance. And I never fly first-class. I don’t need the legroom, and it’s a waste of money. I’d rather give that money to my grandchildren, or put it into my ranch.

Early in my career, I’d fly 40 hours from South Africa to the U.S. to compete against the best in the world, stopping four times along the way. I’d have my wife and children with me. This was before the days of disposable diapers, and the planes were prop planes. I’d be in one of those small hard seats with incessant buzzing in my ears. I’d like to see Tiger and Rory travel the way I did!

My one airport vice is chocolate. You can’t be a martyr. I don’t eat bacon or drink milk. But I love chocolate. Every now and then, I’ll get my hands on a Snickers or a Toblerone. I don’t even take the paper off before I eat it!

I’ve never packed my own bags. My wife has packed for me for 62 years.

You may also like Gary Player Turns 80: 11 Questions With The Black Knight

In airports and on planes, I meet people all the time and I never tire of it. I love it. They’ll say, “My father used to talk about watching you play,” and I’ll say, “Stop right now and let’s get him on the line.” And they’ll call their father right there and I’ll have a chat with him.

Years ago, over Connecticut, I was flying with my entire family and we hit a storm and such terrible turbulence that the TV came off its rack. All these years later my youngest daughter is still afraid to fly.

I wouldn’t say that I’m addicted to travel, but I do love it. It’s the most wonderful education. I’ve had dinner with emirs and presidents and royalty. I’ve visited villages in Africa and Asia. That’s far more valuable than a Harvard education.