Olympic Golf: Is Brazil Ready for the Olympics and Golf? 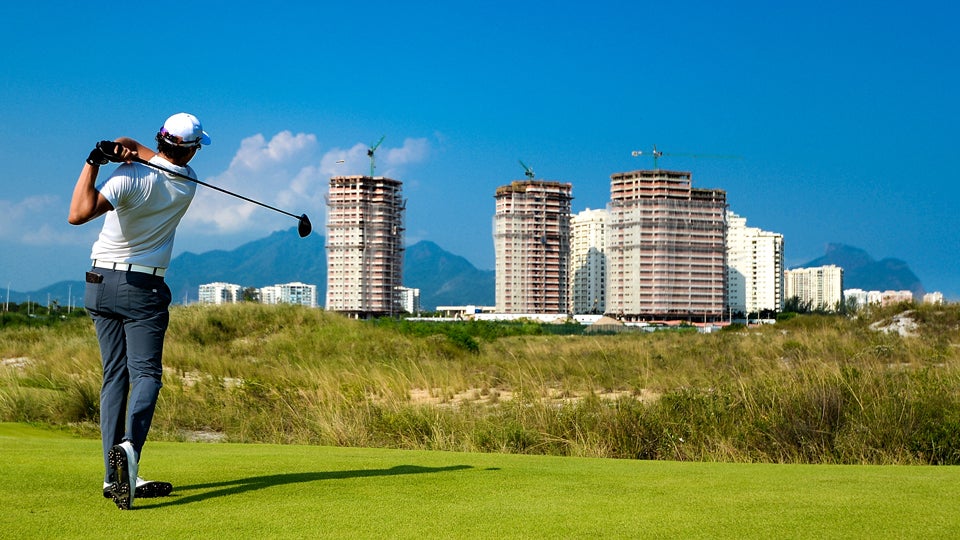 The Olympic Golf Course and the construction around it has been the topic of much protest in Brazil during the run up to the Olympics.
Getty Images // Buda Mendes

The world will set its gaze upon Rio de Janeiro in August with golf returning to the Games for the first time in more than a century. But what does golf mean to the people of Brazil? As Jeff Ritter details in the debut GOLF FILMS documentary “A Beautiful Game,” golf in Brazil represents both incredible economic disparity as well as a way out of poverty.

It also is a contested topic for locals as the new Olympic course has been met with plenty of protests. Ritter joined the GOLF.com podcast to shed light on what golf means in Brazil and how the area will accept or deny the newest sport to the Olympic Games.