The classic Olympic logo on the golf course in Rio Thursday.
Getty Images

Marcus Fraser got off to a sizzling start with an eight-under 63 in light winds, the breeze picked up to make it two or three shots harder in the afternoon, and three of the Americans failed to break par.

Here are five things we learned from the history-making first round of the Men’s Olympic Golf tournament in Rio on Thursday:

1. If you want to go low, maybe don’t copy Rickie’s ‘do. After demonstrating more spirit for the Games than Jason Day, Dustin Johnson, Jordan Spieth and Rory McIlroy combined, the freshly shorn Fowler shot a surprising 75. Granted, it was windy. Granted, 27 of the 60 players shot over par. But 75? After chirping that America was the only country with enough players in the field to make a podium sweep, and chillin’ with Michael Phelps, Fowler sits in third to last place, ahead of only Web.com pro Rodolfo Cazaubon of Mexico and six-time Asian Tour champion Lin Wen-Tang of Taiwan. No bueno, as they say in Cazaubon’s country — or Nao bom, in Portuguese.

2. You’ll never believe which country did the best in round one. That would be Belgium, whose population is less than a third of California’s, but whose Thomas Pieters (67) and Nicolas Colsaerts (68) gave the country the best two-man aggregate total in the first round. Alas, tiny Belgium’s big day was good for only bragging rights, as there’s no team component to Olympic golf.

3. Bubba Watson looked lost without his regular caddie. Ted Scott had some kid birthday parties to attend and chose not to go to Rio — “He didn’t want to take the vaccinations,” Watson said — so Watson hired his friend and accountant James Randall Wells to carry the bag. Their first round did not go well, as Watson shot 73. Scott is following the action from Rio so intently he is even texting Watson with advice on how to play the course. “It was like a marriage broke up,” Watson said, “but he’ll be back.”

4. Henrik Stenson is still the most dangerous man in the field. At fifth in the world, British Open champion Stenson is the highest-ranking player in Rio. After shooting an opening-round 66, which was tied for second best with Graham DeLaet, three back of Fraser, the Swede has to love his position. Fraser is ranked 90th in the world, and DeLaet (145th) hasn’t won yet on Tour.

5. The Americans are lucky this isn’t tennis. Three of the four Team USA players showed so little spunk — Patrick Reed 72, Bubba 73, Fowler 75 — they might have been sent home in the first round if this were the other country club sport. Matt Kuchar (69) was the only American to break par, but it’s early. 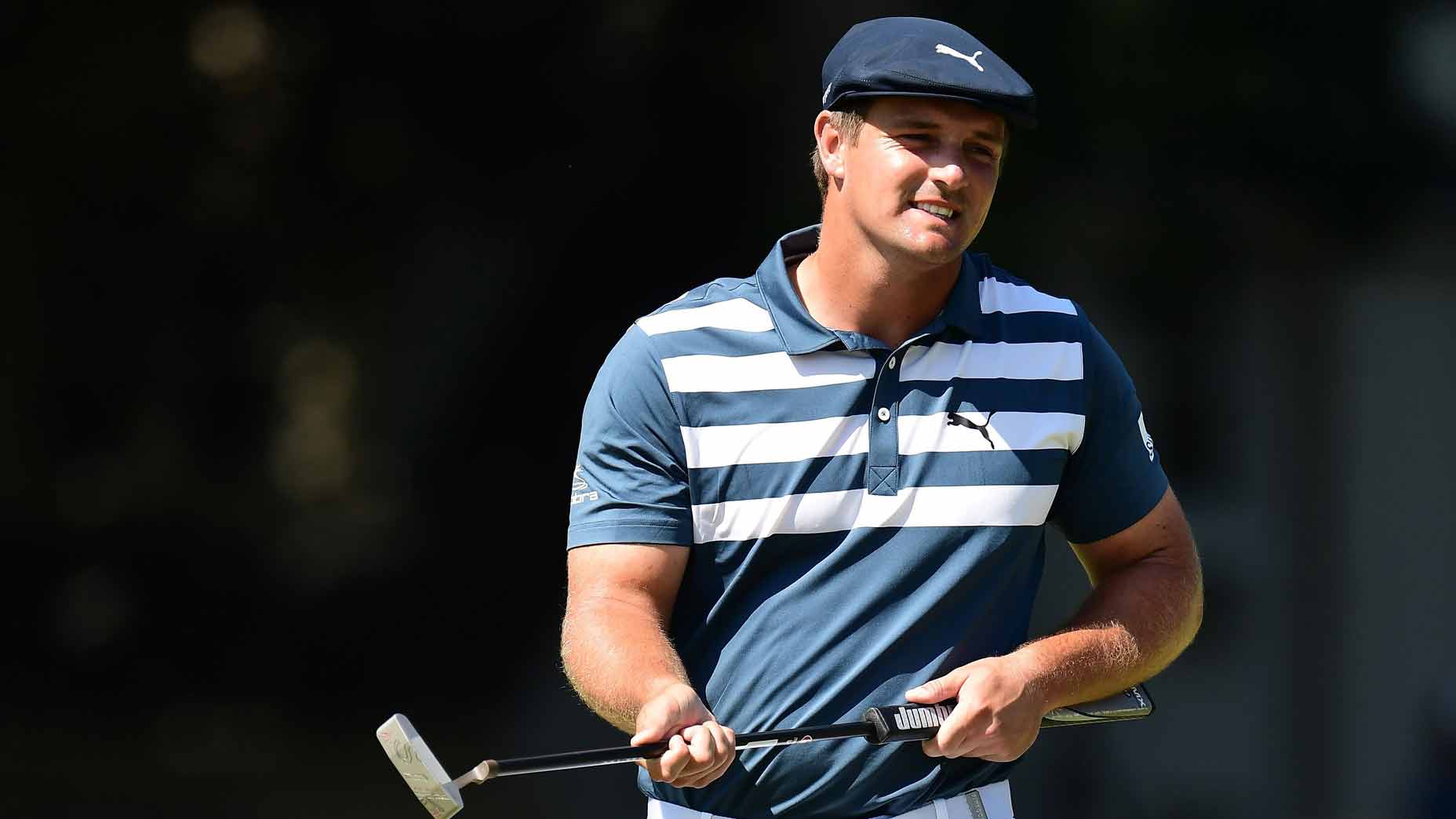 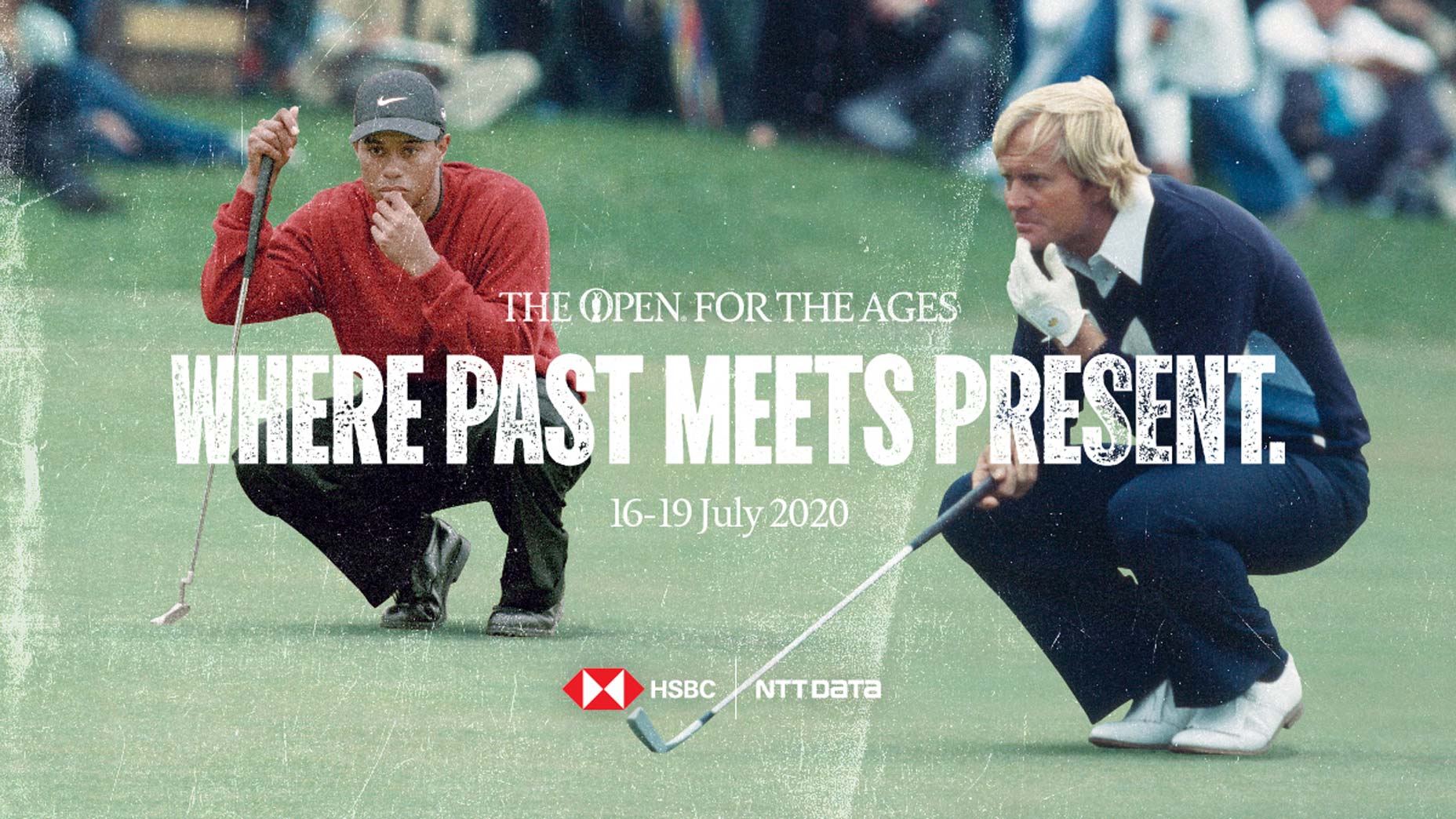 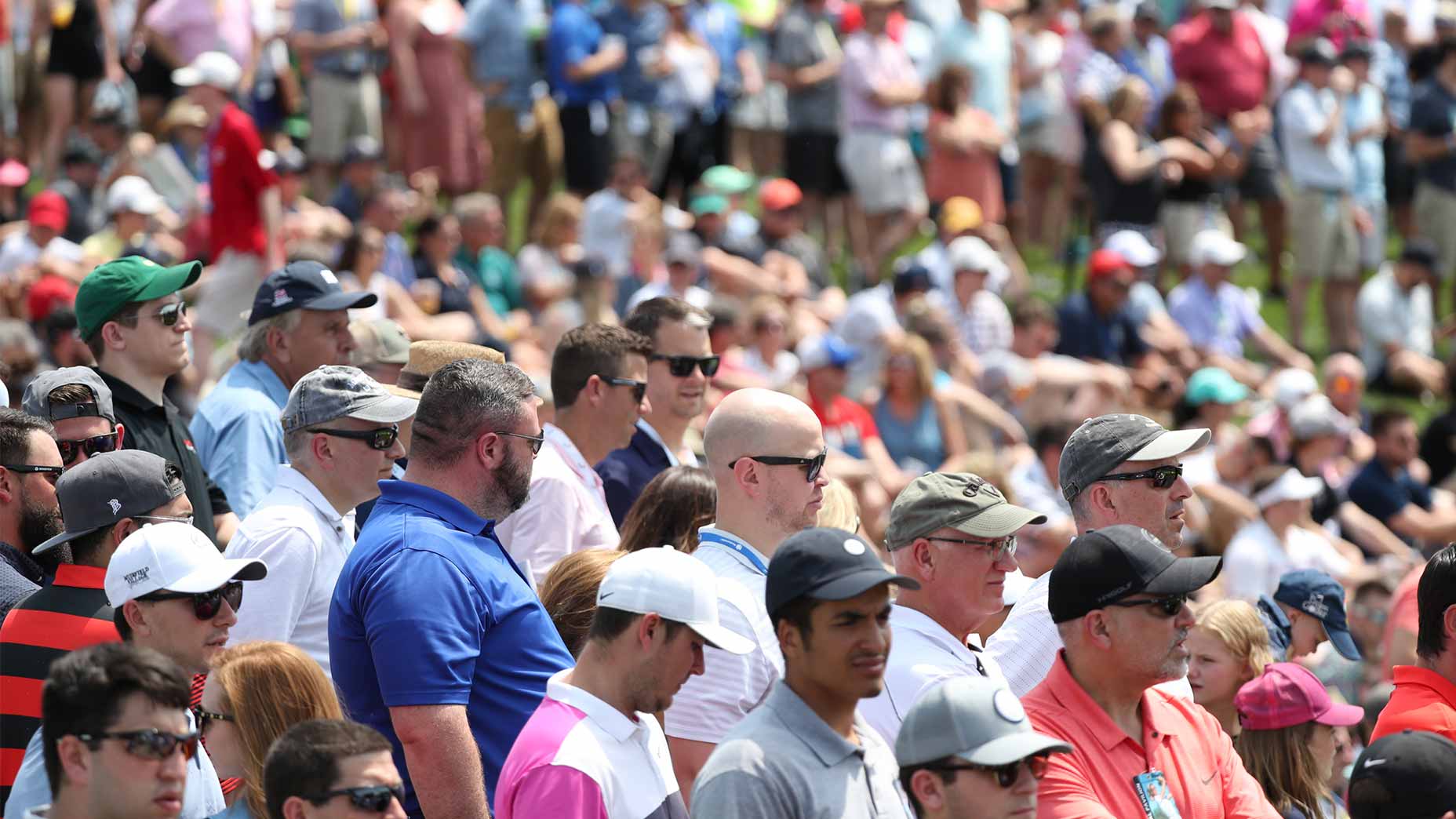