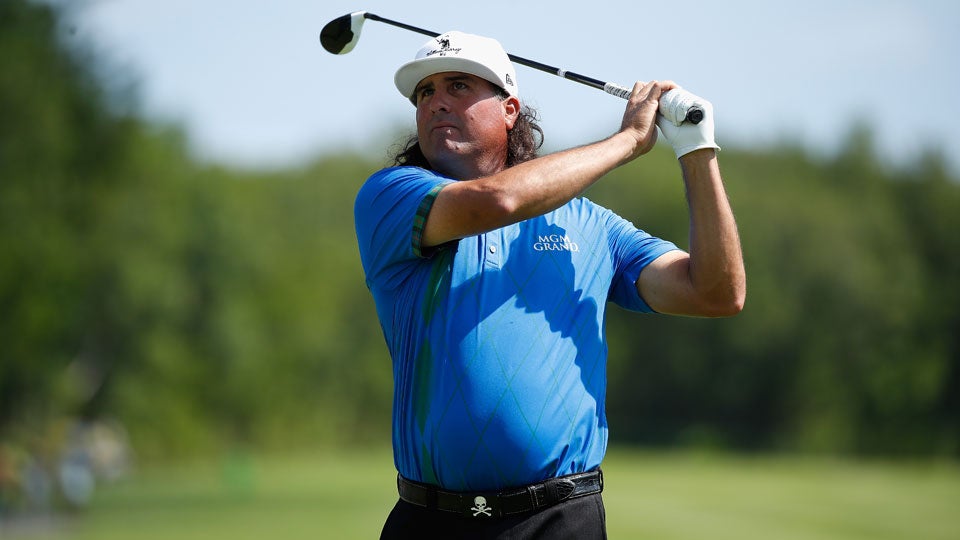 Perez closed with a 4-under 67 for a two-stroke victory over third-round leader Gary Woodland on the Greg Norman-designed El Camaleon course. Perez finished at 21-under 263.

”I had an attitude that I can’t really repeat, but I had a lot of thoughts going on,” Perez said. ”The main one was I wanted to stay aggressive. I knew if I just stayed aggressive I was seeing the line great on the putting green. … This type of grass and these greens, if you can get it on line you can make them.

”I just saw the line, I thought I could make them all and I just had a confidence. I had an entirely different attitude than I would have had a few years ago. It was definitely a different win than last time. Last time, I was a little more scared coming down the stretch. I didn’t really believe and this and that. This time, I really had like this calmness, kind of like a madness to get it done.”

Perez had surgery on his shoulder in February. He returned with a tie for 33rd in Malaysia, and tied for seventh last week in Las Vegas. Perez shot a 62 on Saturday to pull within a stroke of Woodland. The 40-year-old former Arizona State player birdied five of the first eight holes and had a bogey on the par-4 12th.

”In a lot of ways, when you win you’ve got to have a lot of things go your way,” Perez said. ”You’ve got to make a lot of putts, you need some help from other players. It’s everything. It’s so hard to win. But I just had this different look about it this week and I’ll hopefully carry that through for a while.”

”I guess I’m just one of those late-maturers,” Perez said. ”I know I was sort of a punk and all that early on, but I think I learned a lot about myself in the last nine, 10 months and it just paid off this week. I couldn’t be more excited about what’s going on.”

Woodland birdied the final two holes for a 70.

”I wasn’t all that comfortable out there.” Knox said. ”This course kind of makes you put the steer on sometimes, but I made seven birdies. A couple mistakes, but overall starting the day I would have taken 66.”

”Great first, third and fourth rounds, just struggled there on Friday, which cost me winning the tournament, but a lot of good stuff,” Streelman said, pointing to a second-round 73. ”Obviously, it’s early in the year and real excited.”