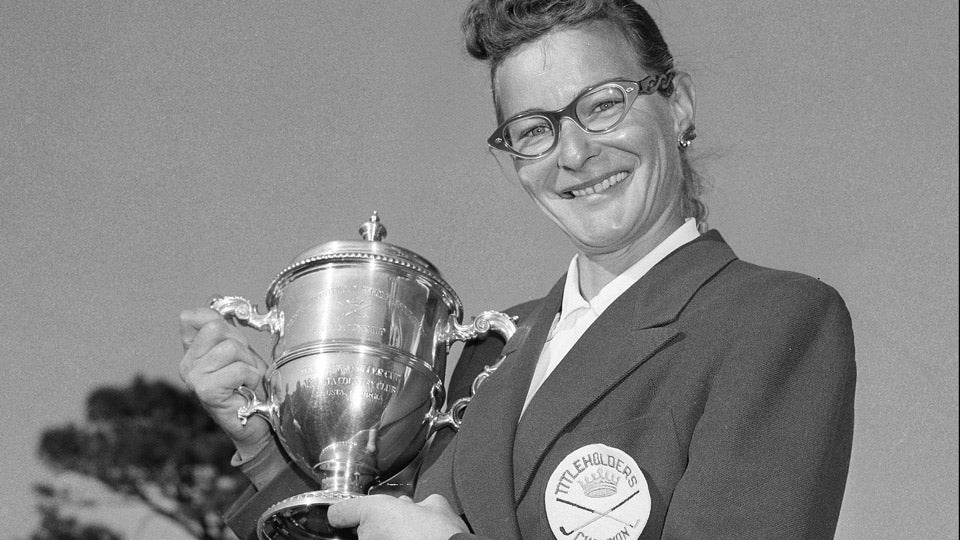 North Dakota has produced some outstanding athletic talent, from Yankee great Roger Maris to hoopster Lute Olson to UFC’s Ronda Rousey. But elite golfers have been in short supply. One player who breaks the mold is Fargo native Beverly Hanson. She studied at the University of North Dakota, among other institutes of higher learning and won the U.S. Women’s Amateur in 1950 before schooling competitors on the LPGA Tour beginning in 1951. She won the first tournament she ever entered, the Eastern Open, and went on to a career with 17 wins, including the inaugural LPGA Championship, in 1955. She captured two other majors and won the LPGA money crown in 1958.