No Timetable for Tiger Woods’ Return to Golf 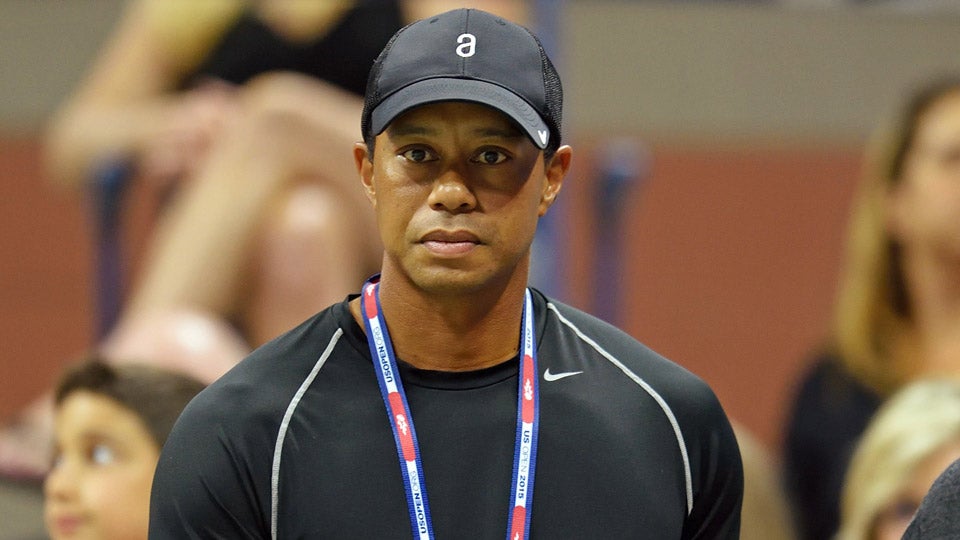 Tiger Woods last played on the PGA Tour in August at the Wyndham Championship.
Getty Images

The saying goes that no news is good news, but that cliche doesn’t apply to the 2016 version of Tiger Woods. On Friday, Woods’ agent Mark Steinberg told ESPN that there are no updates on his most famous client’s condition and rehabilitation, let alone a timetable for his return to the PGA Tour.

The 14-time major winner last competed on Tour at the 2015 Wyndham Championship last August. He finished tied for 10th that week, his best performance in a season that saw him miss three straight cuts at majors: the U.S. Open, British Open and PGA Championship.

Shortly thereafter, he went through his second and third back surgeries to improve on an initial microdiscectomy procedure he underwent in 2014.

The last time Woods spoke on the subject was at his Hero World Challenge event in December, when he said, “There is no timetable for this and that’s been the hardest mindset adjustment is that I don’t know. So where is the light at the end of the tunnel? I don’t know, so that’s been hard.”