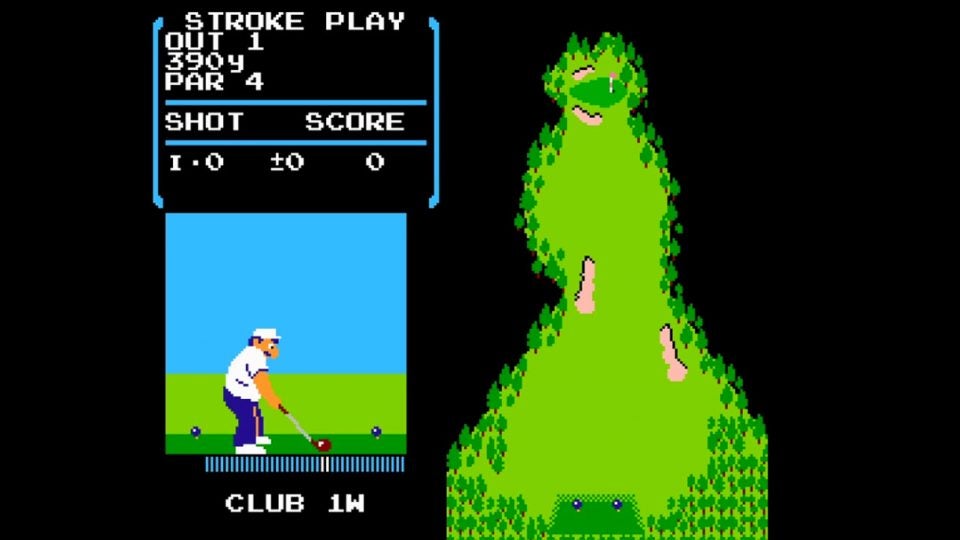 The graphics are just as realistic as we remember.

By almost any measure, 1984 was a fantastic year. Ghostbusters hit theaters. The Tigers won the World Series. Wendy’s “Where’s the Beef” commercial played on a loop.

And now video gamers can turn back the clock to this magnificent time with a hidden feature on the new Nintendo Switch.

Nintendo launched its latest console in March, but news recently broke that embedded into the system’s firmware lies the company’s original golf game, (simply and elegantly dubbed “Golf,” of course) which was launched in 1984. The buried game is a tribute to Nintendo’s founder, Satoru Iwata, who died July 11, 2015. Switch consoles that have been connected to the Internet and track the accurate date will unlock the game for 24 hours each July 11. For consoles that have never connected online, or those that are new right out of the box, there’s a hack to play this glorious game whenever you want. Here’s how: