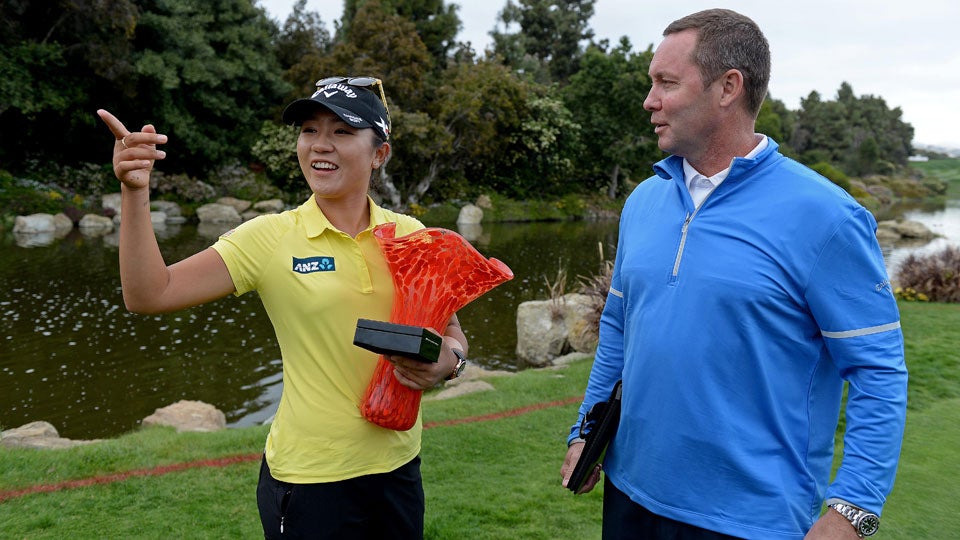 WELLINGTON, New Zealand (AP) — The New Zealand Women’s Golf Open will be part of the U.S. LPGA Tour from next season.

The tournament, which will carry a $1.3 million purse, will be played at Auckland’s Windross Farm Golf Club from Sept. 28, moving from the Clearwater course in Christchurch where it has been staged for the last four years.

New Zealand’s top-ranked women’s golfer, Lydia Ko, is the first player to sign up for the tournament. In a video link on Thursday, Ko told a launch ceremony in Auckland she was excited to have a U.S. LPGA event in her hometown.

“It is going to be amazing for me and my family to host my LPGA friends in my country,” she said.

U.S. LPGA commissioner Mike Whan said it was exciting to include a tournament in New Zealand for the first time.