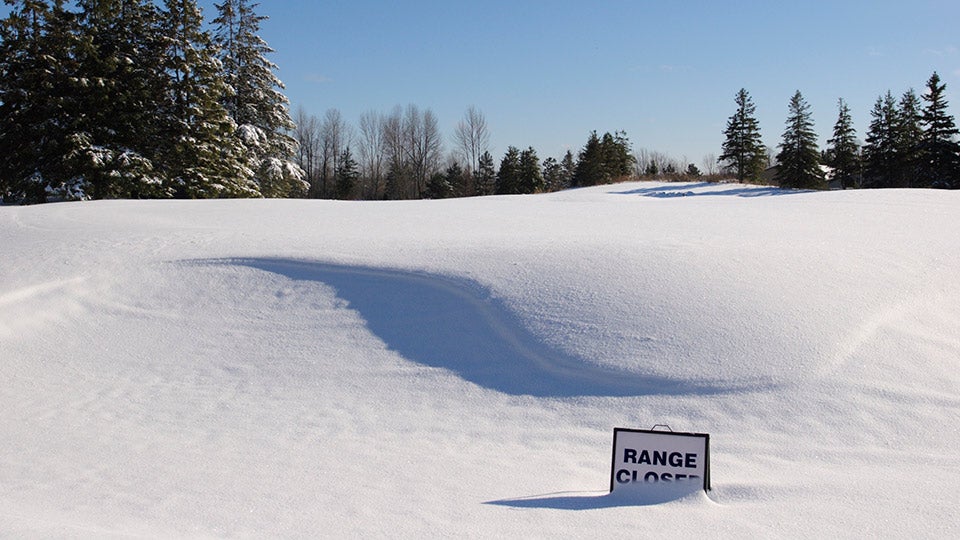 Through snow and heat and everything in between — including a broken hand and a hernia operation — Mike Yotnakparian has proven that his devotion to golf dies hard. For the last 25 years, Mike could be found on a golf course somewhere in New Jersey at least once a month. This Sunday, he’ll commemorate his 300th consecutive month of golf.

In a story for NJ.com titled “Meet the most dedicated golfer in New Jersey,” Yotnakparian discussed his commitment to the streak, no matter how uncomfortable or cold he might be. He’s played a round one-handed. He’s rescheduled surgery to make way for golf. He’s played near the ocean in 15-degree winds. And, of course, he’s teed off in the snow, although he came prepared: “I had yellow balls and my GPS watch,” he said.