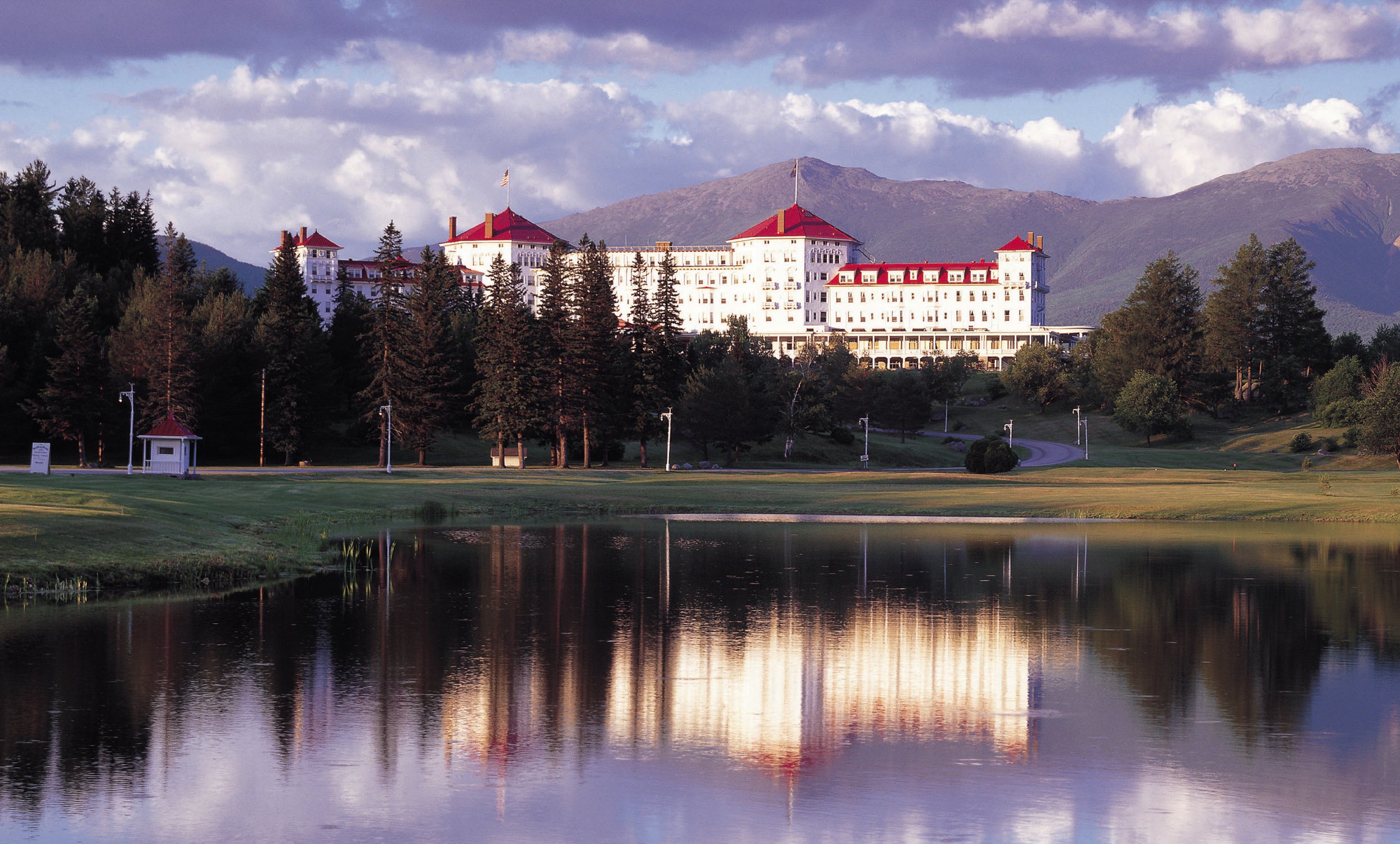 In 1902, when the colossal Mount Washington Resort in Bretton Woods, N.H., first turned on its newfangled electric lights, the man who did the honors, and delivered the opening remarks, was the same man who installed the system: Thomas Edison. When a golf course was required, another eminent figure got the gig: Donald Ross, whose design opened a century ago this year. And, in 1944, when the Allied nations met to regulate the future international monetary and financial order after the end of World War II, they did so on these grounds, creating what became known as the Bretton Woods Agreement.

Now an Omni property, the Spanish Renaissance–style Mount Washington Resort was once one of 22 “grand hotels” in the state’s White Mountains. Today, there are two. Some succumbed to competition, some to an inability to change with the times, and some to fire (as with the electric system, the hotel’s full fireproofing was leading edge). 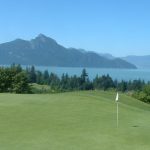 You may also like 3 Courses You Love: Sewanee, Furry Creek and Presidio

Despite its architectural gravitas and impressive résumé, the resort was never fusspot-centric, focused instead on supplying the joys of the outdoors to well-heeled city folk from Boston and New York looking to escape urban heat, bustle and grime. For all the attendant grandeur, the hotel still showcases considerable warmth, whimsy and sense of place. It’s not just the historic photos of the property on the common-area walls, or the in-room pictures of local flora and fauna (with, smartly, a map of where to find them on property). My arrival coincided with—who knew?—National Lemonade Day, and dozens of kids had a blast trying to toss lemons into a basket, run to find lemons hidden throughout the vast lobby, and race-walk lemon jelly beans balanced on a tablespoon, all under the attentive eyes of the enthusiastic hotel staff. Meanwhile, Moms and Dads kicked back with a fresh glass of lemonade on a comfy sofa.

At first glance, the Ross course looks equally low stress. And, for those who can position their tee shots precisely and thoughtfully, maybe it is. I wouldn’t know. The layout is one of those classic tests where, if there is one bunker in the fairway, your ball will need to skirt it to find the garden spot or, in my case, nestle in it.

It’s notable, too, for a certain Scottish/New England austerity—there are only three par-3s on the par 72, which plays long enough from the 6,400-yard blue tees, but can stretch to 7,000 yards for the puritanical. Also, it’s gorgeous. Surrounded by the White Mountains’ Presidential Range and the majestic hotel, it would have been a tough site to muck up. The melding of history and fun continues off course: At the tennis courts, where the red clay that once hosted the pros’ Volvo International tournament, featuring the likes of Ashe and Connors, was transported to the courts’ new site rather than tossed aside. At the nearby Mount Washington Cog Railway, in continuous operation since 1869, which takes you to the top of the tallest peak in the Northeast, 6,228 feet, via rails that tilt more than 37 degrees at their steepest point (in golf terms, it’s high launch, no backspin). Even at meals in the elegant main dining room where my server, Greg, would refold my napkin into different shapes each time I left my seat to hit the breakfast buffet or bathroom. Fans, birds of paradise, bishop’s hat, you name it. He even taught me how to make these folds.

We have not yet switched from paper towels to cloth back home, but memories of Mount Washington Resort are destined to remain top of mind.