How NBC changed its theme music in preparation for The Open 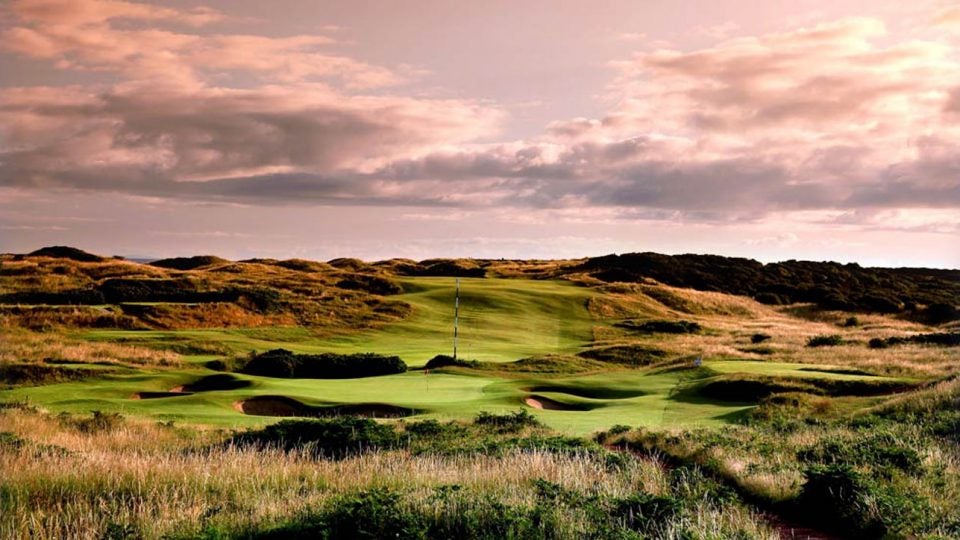 Yanni’s “In Celebration of Man” has become one of the most beloved pieces of music in golf. For nearly 20 years, it heralded the start of NBC’s coverage of the U.S. Open. (NBC first started using the music in 1995, when the network took over broadcast coverage of the U.S. Open from ABC.) When Fox took over the broadcast rights to the championship in 2015, many worried the triumphant track may never be heard again.

But NBC had a nice trick up its sleeve, and opted to use the music again, but this time for its broadcast coverage of the Open Championship, the broadcast rights of which NBC took over from ESPN/ABC in 2016. Fans were delighted to hear the familiar music once more, but this time, accompanied by bagpipes, in a nod to the 2016 Open Scottish host venue, Royal Troon. Have a listen.

The bagpipe version was employed again in 2017 at Royal Birkdale, and yet again in 2018 at Carnoustie. But the 2019 Open Championship at Royal Portrush is getting a special overhaul. In this year’s version, Yanni has incorporated an Irish feel by including a flute instead of bagpipes, to celebrate the Open’s return to Northern Ireland for the first time since 1951.

You can listen to the new version below.