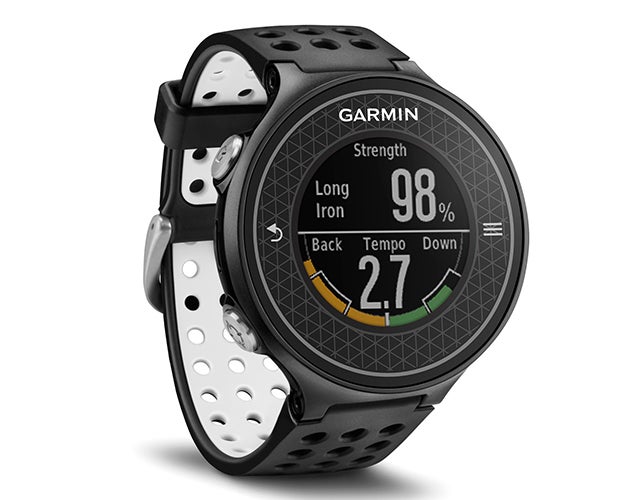 One of golf’s most stubborn problems has a new solution: pay by the hour, not by the round.

That’s the option in the offing at Lake of the Ozarks Resorts, a Four Seasons property in Missouri, which has rolled out hourly pricing as a fresh alternative for time-pressed golfers.

“When you read reviews of golf courses, or talk to golfers almost anywhere, it’s the comment you hear and over, ‘Golf takes too long,'” says Lake of the Ozarks head professional Chris Lash. “There’s a lot of talk about the industry needing to get creative. So that’s what we’re doing: give people more flexibility, while trying to generate some extra revenue along the way.”

As first reported by Lake News Online, under the new pricing model, available to resort guests and the general public, golfers pay $10 per hour, plus tax, for golf and a cart on the Cove Course, one of the property’s two 18-hole layouts (Lake of the Ozarks’s other course, the Ridge, is closed for the season until mid-March). A pro-rated fee applies for every additional 15 minutes a golfer plays.

As Lash and his golf shop colleagues see it, hourly pricing addresses two challenges at once, giving golfers a more equitable time-for-money deal while helping to fill empty slots on the tee sheet. (Presumably the pricing structure might also entice golfers to play faster).

It is meant to appeal to local golfers as well as business and leisure travelers who are keen on getting a few holes in without shelling out for a full round or spending the four-plus hours that 18 holes frequently demand.

During the current winter season, the standard 18-hole rate on the Cove course is $39. The 18-hole rate increases to $90 during peak season.

For now, Lash said, the property is planning on offering an hourly rate year-round, though that rate will vary by the season, and possibly day by day or even hour by hour, depending on the volume of play. There are wrinkles to be worked out, including how to best work hourly golfers in with the flow of full-fee paying golfers.

“We’ve emphasized the need to be respectful,” Lash said. “If we send a single out there on an hourly rate, we remind them the importance of being aware of other groups and to make sure they’re not intruding on someone’s else round.”

Striking the right balance between hourly play and regular play is bound to become trickier during high season, when the courses are more crowded. Inevitably, Lash said, there will be some trial and error. But given the entrenched issues the golf industry faces, a creative attempt at a solution is better than no attempt at all.

“Operators these days are trying all kinds kinds of things,” Lash said. “I’ve seen three-hole rates, six-hole rates. But I haven’t heard of anyone else doing an hourly rate.”

They may be onto something.