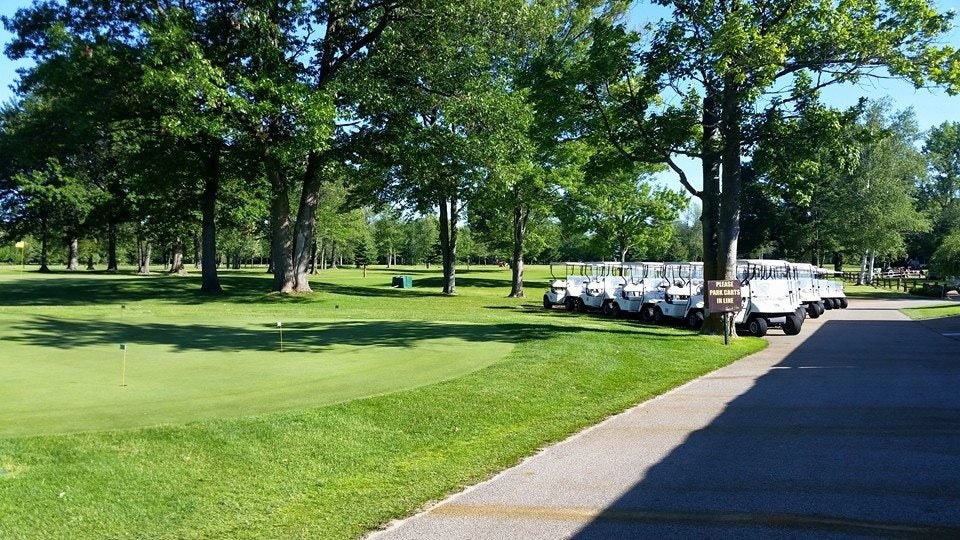 As a few teens in Michigan found out recently, golf carts can leave a trail.

According to MLive.com, a group of teenagers have been accused of stealing golf carts from Green Hills Golf Course in Pinconning, Michigan, and using them in an “impromptu demolition derby.” The carts were returned severely damaged (scratched, dented and covered in foliage) the same night.

Local police followed cart tracks from the course through woods to one of the accused teen’s great-grandmother’s house, where police say they found three golf cart batteries on the property. The damages were estimated as between $6,000 and $9,000.

The joyride could end up costing them much more than that. One of the teens has already appeared before the court to face a malicious destruction of property charge, a felony punishable by steep fines and up to five years in prison. The other three teens have yet to be arraigned.