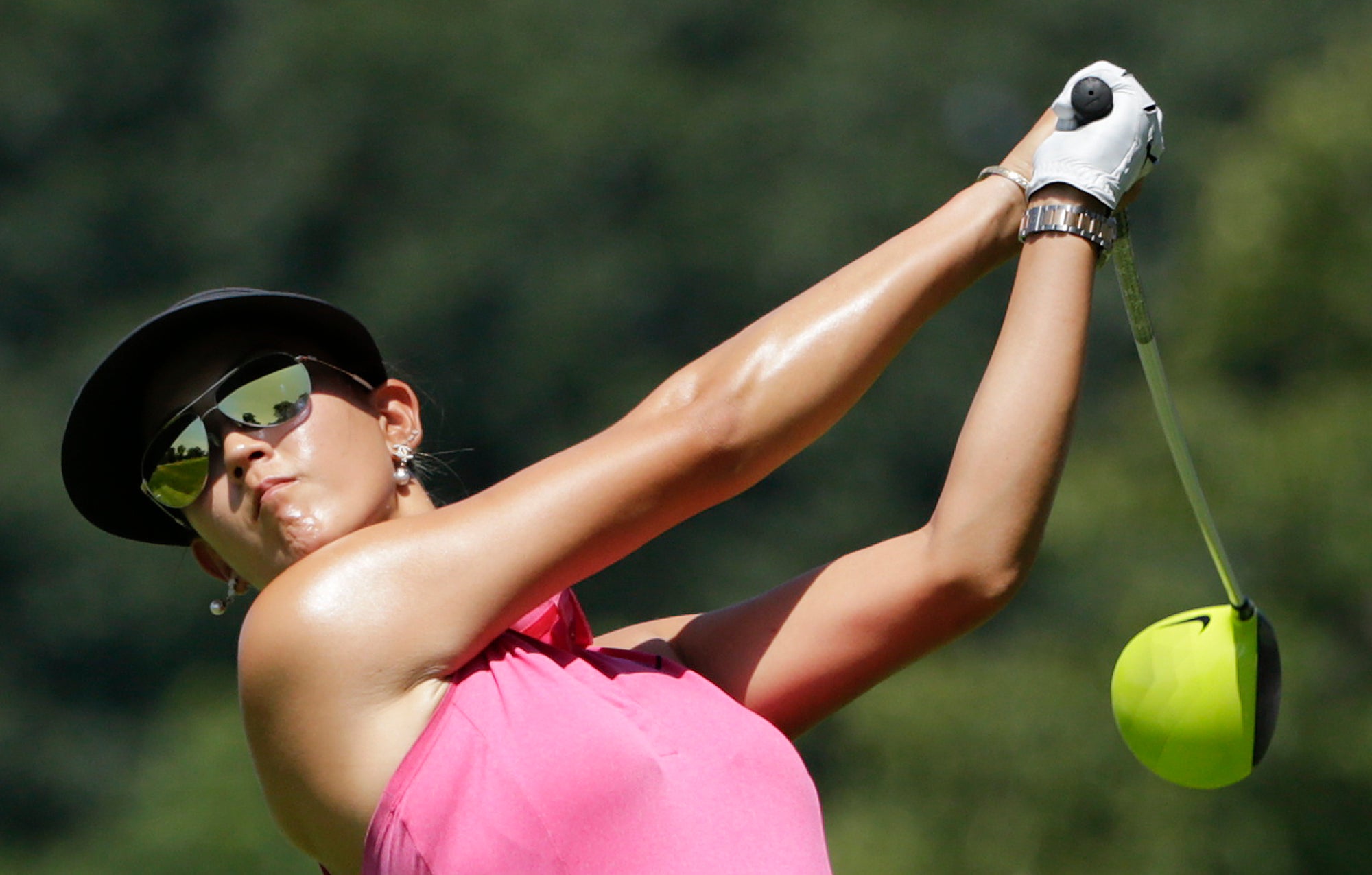 LANCASTER, Pa.—The defending U.S. Women’s Open champion launched a big tee shot off the 15th tee here Saturday and then practically staggered back to her bag.

If Michelle Wie’s defense of her Open title comes up short Sunday, and it looks like it might unless she shoots a low, low number, she will certainly know why. There’s a painful hip, which caused her to narrow her stance and alter her swing a month ago; a sore ankle that she’s wearing a large black brace on; and her putting.

Wie, the biggest name in women’s golf, lost at least three strokes on the greens Saturday, otherwise her presence on the leaderboard at Lancaster Country Club might be considerably more imposing. Instead, she posted her second straight 68 and finished at 208, 2-under par. She’s six strokes off the lead, held by Amy Yang.

Wie’s day may have been summarized by the way she played the 16th hole, a par-4. After a nice drive, she hit a mediocre iron shot, left her birdie putt four feet short and left her par putt three inches short with a tentative stroke.

That is not how you win a U.S. Open and Wie knows it all too well. She had three bogeys on the front nine. She may have squandered her chance today and left too much ground to make up. Then again, plenty can happen in 18 holes.

“I knew I had to post a low number today, which is a little frustrating,” Wie said. “Those bogeys are precious, you can’t make bogeys out here. I’m grateful that I have a chance so I’m going to try to do as much as I can with it.”

She is obviously hurting and limped noticeably throughout the round. Wie didn’t want to make a big deal of her ailments, although she did admit that she doesn’t take painkillers or pain relievers because she’s allergic to many of them.

“It was a long day, I’m glad to be done,” she said. “But it is what it is. I’ve kind of embraced it. I’ve played with the pain for a while. I know what to expect. I’m good to go for tomorrow.”

She said the pain has gotten worse as the week has gone on. Lancaster CC is a hilly layout and there are a couple of serious uphill and downhill stretches. Her hip and ankle are fine on the flat lies, she said, but Lancaster requires a number of uphill approach shots and Wie said that’s where she has an issue trying to finish a swing on her tender left side. “You saw it on 18,” said Wie, who flared her approach shot into a greenside bunker. She made a superb bunker shot for a tap-in par. 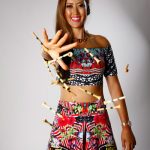 You may also like Wiesy Does It: Michelle Wie, the GOLF Magazine Interview

“Unfortunately, it does get a little bit worse each day,” she said. “I just kind of fight through it. My ankle, as well, has never been good. I’m very grateful that it hasn’t really hurt my backswing. I feel it on the way through. So I kind of pep myself up and go for it. I’m proud of myself today, I hung in there, for sure.”

It looked as if Wie might fall out of contention completely after she finished bogey-bogey on the front nine. Then she birdied the par-4 10th, par-3 12th and par-5 13th to temporarily move into third place.

She left an uphill birdie putt at the 14th hanging on the lip, just short. The glitch at the 16th dropped her one back, and she really needed to save par from the bunker at 18 just to stay within striking distance.

A few moments later, she limped off toward the parking lot.