Michelle Wie Was Bullied About Her Body During Her Youth 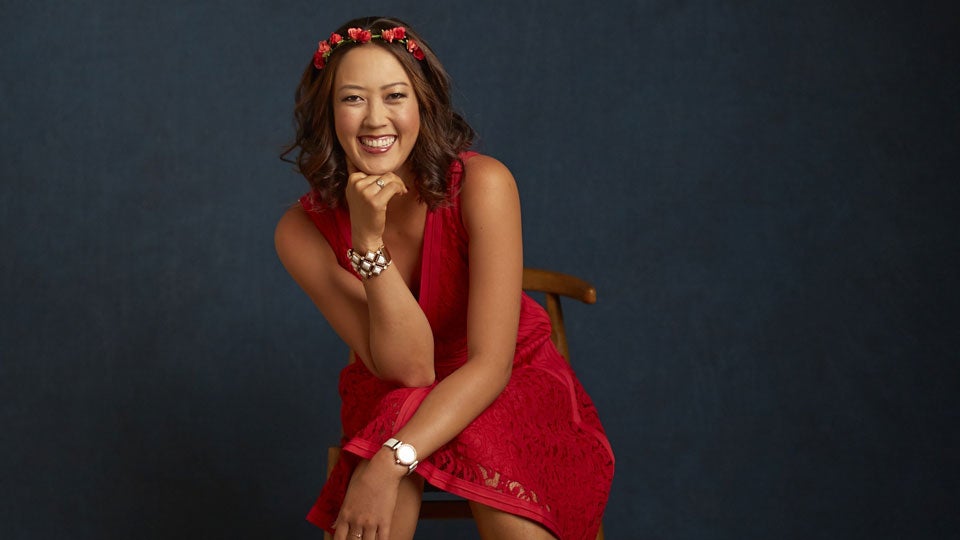 Being a teenage celebrity can certainly have its drawbacks, and one of the most popular golfers in the world knows this far too well.

In an interview with Shape Magazine, LPGA star Michelle Wie discussed being bullied throughout her youth.

“It was tough. I was quite the chubby one growing up,” Wie said. “I was very large. I was also 5’7″ when I was ten years old. Being that tall was tough — I was bullied in school.”

“It was hard being really insecure and then being thrown into the spotlight. Let me just say having a ‘Michelle Wie Day’ in sixth grade is not the best thing that can happen to you! It’s maybe the worst thing! It was this big accomplishment, but I was so embarrassed.”

But Wie was able to “work through it,” and is now one of the most recognized faces in professional golf. Last year, she was one of our Most Beautiful Women in Golf.