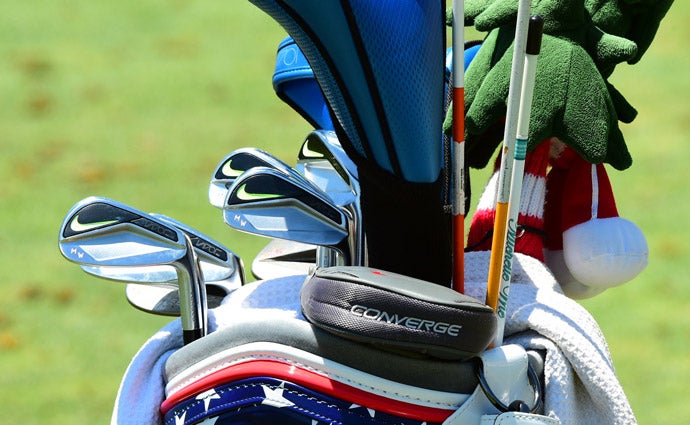 Michelle Wie has fallen to No. 17 in the world rankings.

LPGA phenom Michelle Wie has been named to AskMen’s list of Top 99 Outstanding Women, a ranking celebrating women across multiple industries and their accomplishments.

“Early in her career, the young and astronomically skilled golfer faced controversies over caddie firings and her participation in men’s events — as well as a nasty, drive-compromising wrist injury. But last year she crushed the Women’s Open. Michelle Wie is currently ranked sixth in women’s golf world rankings, and Nos. 1 through 5 are getting nervous.”

Wie has had a slow start to 2015, missing the cut at the Pure Silk-Bahamas LPGA Classic and falling outside the top 20 in each of her four other starts.

She’ll look to improve at the Kia Classic this weekend before the first LPGA major, the ANA Inspiration, takes place April 2.

The Honolulu native has four career victories to date, the most recent being the 2014 U.S. Women’s Open.