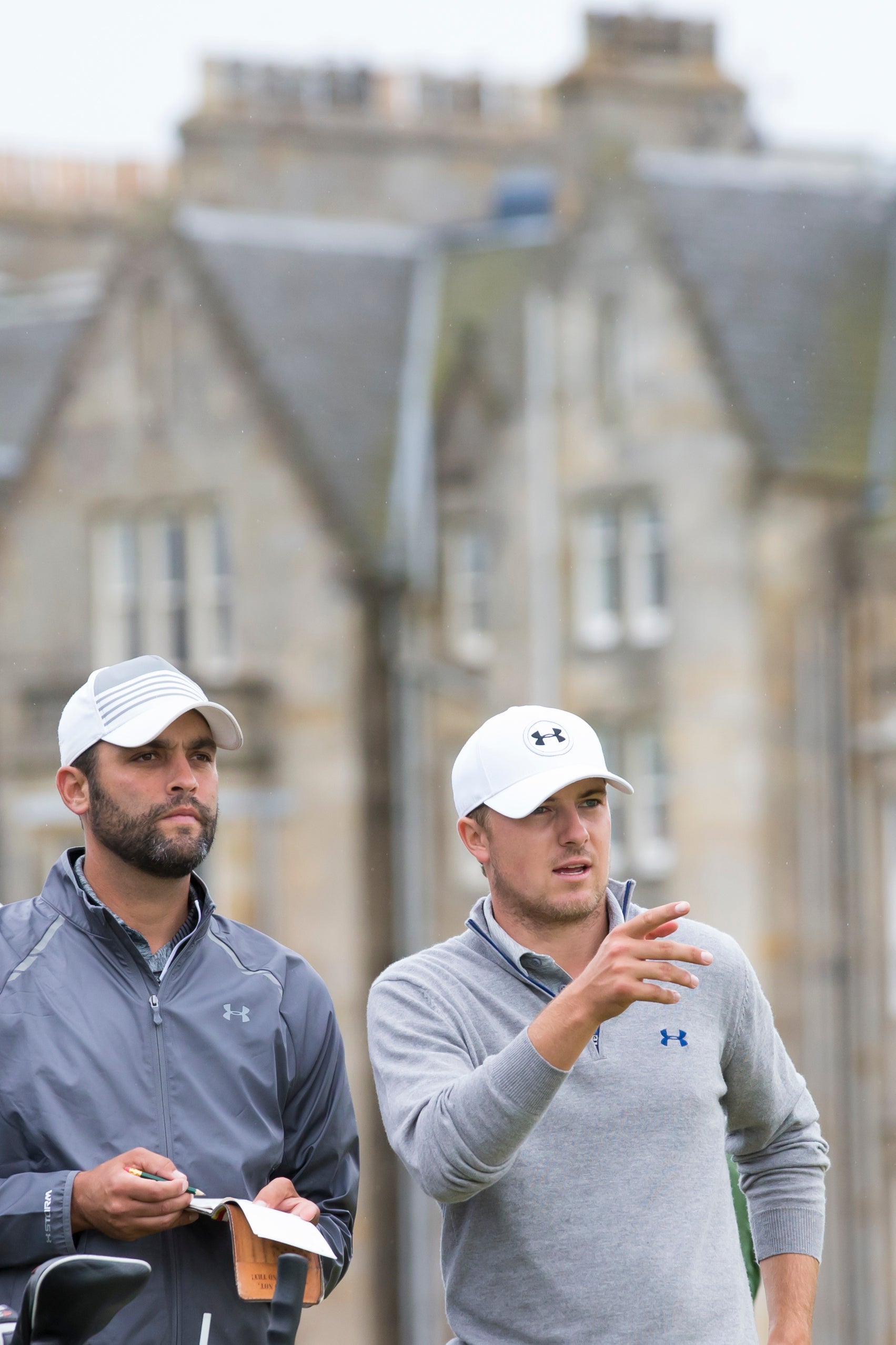 Jordan Spieth of the United States, right, speaks to his caddie Michael Greller on the second during a practice round at St Andrews Golf Club prior to the start of the British Open Golf Championship, in St. Andrews, Scotland, Monday, July 13, 2015. (AP
AP Photo/Jon Super

It pays to be Jordan Spieth’s caddie.

Michael Greller, the 37-year-old in charge of Spieth’s bag, has made approximately $867,000 so far this year, according to a report by Business Insider. That ranks Greller higher on the earnings list than 159 other PGA Tour players.

Caddies are typically paid five percent of a golfer’s winnings for making the cut, seven percent for finishing in the top-10 and 10 percent for winning. So if you’re Jordan Spieth’s caddie circa 2015, you’re doing pretty well – 93rd on the PGA Tour money list, to be exact, and about $640,000 more than Tiger Woods. 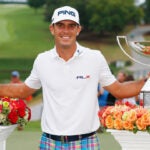 Greller started caddying for Spieth in 2013 after leaving a job as a sixth-grade teacher and semi-regular caddying shifts at Chambers Bay, the site of the 2015 U.S. Open.