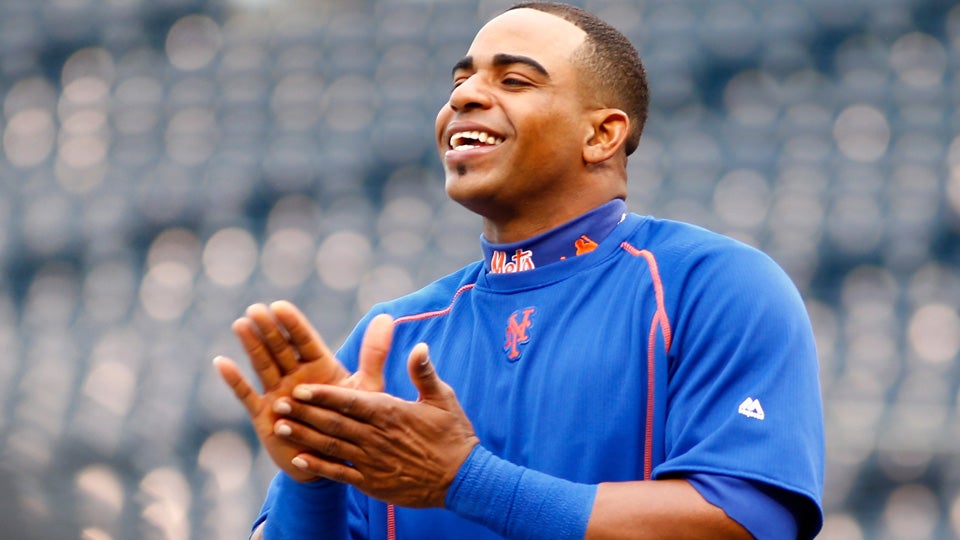 Does Yoenis Cespedes have a future on the PGA Tour? He certainly thinks so.
Getty Images

Does Yoenis Cespedes have a future on the PGA Tour?

The New York Mets slugger certainly seems to think so.

The New York Times followed the outfielder for a routine round at The Floridian in Palm City, Fla., on Wednesday to take a closer look at the Cuban-born player’s obsession with the game.

According to The Times:

In all, seven golf carts, a half-dozen cameras and 13 people followed the group. Cespedes said the crowd was good practice for when he made the PGA Tour.

He was not necessarily joking. At one point, walking the course, he said he planned to join the tour once he retired from baseball, and in some ways it was hard to argue with him.

“He’s got a complete game, honestly,” trainer Chris Wray told the The Times. “If he would take lessons and leave baseball, he could play on the Tour. He’s a three, four handicap, and he’s playing part time.”

Cespedes made headlines in the fall when he was criticized for playing golf before postseason games, but he argued that that’s his normal routine.