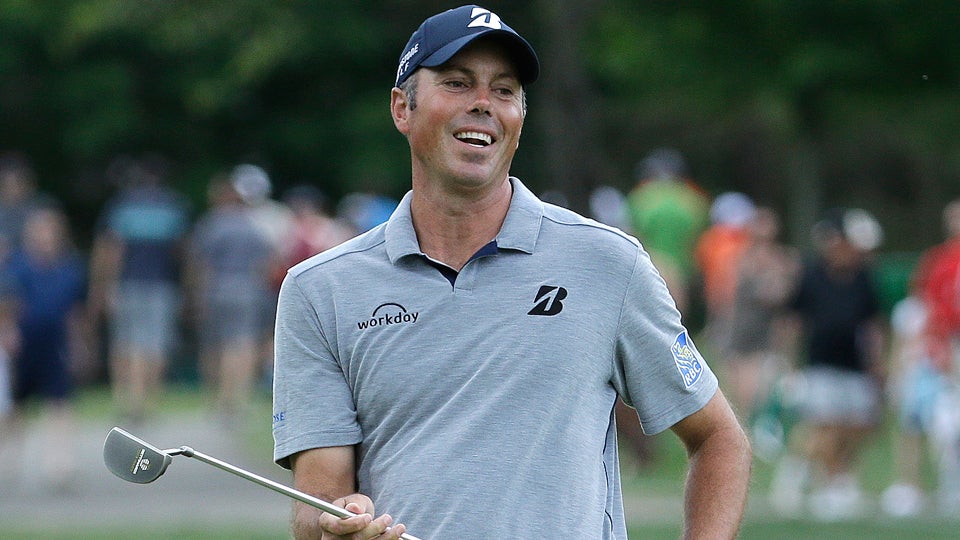 Fans can be forgiven for not knowing the Olympic golf format. It has, after all, been over a century since golf was actually played during the Games.

However, someone probably should have told the players.

During a press conference for this week’s Travelers Championship, the last event before the Olympics in Rio, Team USA member Matt Kuchar admitted he wasn’t entirely familiar with how the Olympic process would work.

“From my understanding,” Kuchar said, “it was supposed to be Bubba (Watson) and Rickie (Fowler) – they were the two highest-seeded Americans. Their combined score I thought was going to be the team part. There is no combination, no team at all? OK.” The 38-year-old seven-time PGA Tour winner explained he thought it was similar to a format he’d played before, competing both as an individual and for his country’s team.

“We did the same thing at World Cup: 72 hole stroke play,” he said. “I played with Kevin Streelman. We never played together but we did represent the United States in a team format.

To give Kuchar, who is joining Watson, Fowler and Patrick Reed in representing the U.S., the benefit of the doubt, he got it half right: He’s not going to be on Team USA. But that’s because there is no Team USA.

The only scores that matter are individual, so technically Kuchar’s misunderstanding of the format never would have affected his understanding of the outcome: If he has the lowest score after four rounds he wins the gold medal. Nothing else matters.

Kuchar made the U.S. roster after Jordan Spieth dropped out the day teams were finalized. In fact, Phil Mickelson’s second-place finish at the British Open pushed Lefty past Kuchar on the World Golf Ranking and would have nudged the former Georgia Tech Yellow Jacket off the Olympic team had the cutoff been after the Open instead of before.

Considering how fast this all happened, Kuchar probably deserves the benefit of the doubt on the format issue. Hey, at least he’s actually going right?

‘I was done with golf’: Rory McIlroy reveals key turning point that led to his 20th Tour win
Go to mobile version