Masters 2015: Tom Watson Turns Back the Clock With Opening-Round 71 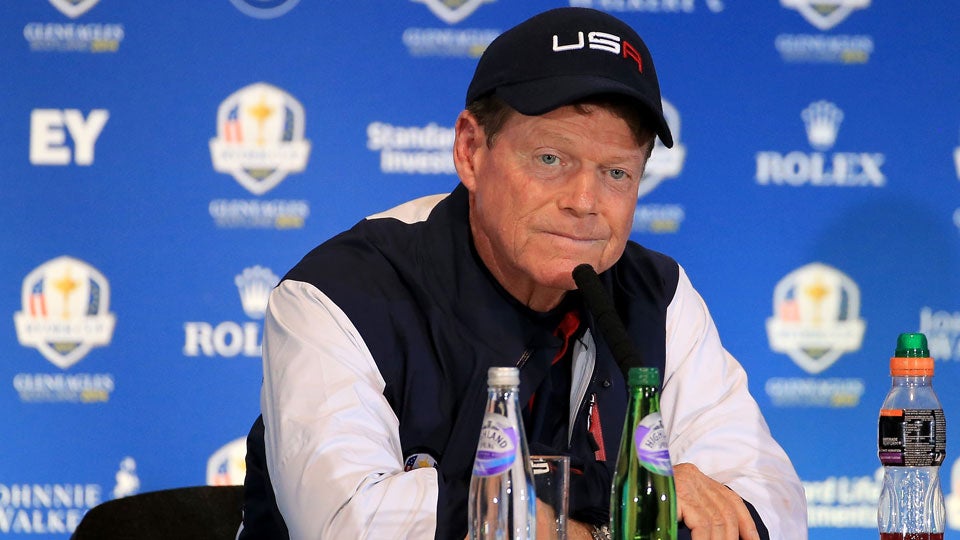 AUGUSTA, Ga. — Tom Watson showed the younger guys he can still get it done.

It’s been awhile since the 65-year-old faced a putt he really wanted to make at Augusta National. And it wasn’t for the lead, to make the cut or for a green jacket.

The putt Thursday from just inside 10 feet for a 1-under 71 allowed him to break par for the first time at the Masters since 2010.

“It’s fun to be able to at least be in red figures Augusta National,” Watson said. “At my age, it’s a minor miracle.”

The two-time Masters champion opened with a 67 in 2010 and went on to make the cut. If he can make it to the weekend this year, he would be the oldest player to make the cut at the Masters. Tommy Aaron was 63 when he made it in 2000.