Martin Kaymer: ‘World No. 1 Not Interesting For Me Anymore’ 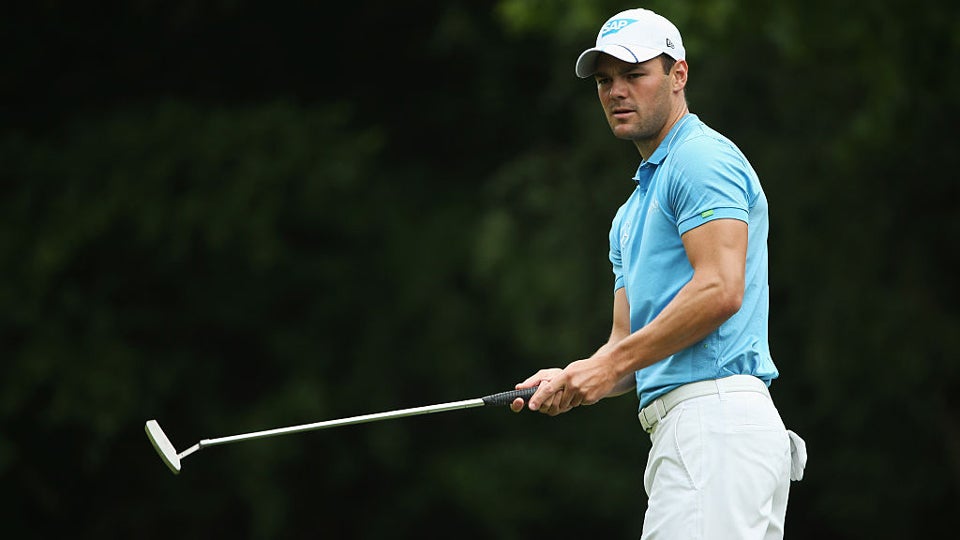 Martin Kaymer has had a fruitful career. At 31, he already has won a pair of majors and a Players Championship, sunk a putt to win the Ryder Cup for Europe, and for two months in 2011 he was the No. 1 player in the world.

Returning to the top spot in the ranking, though, is not high on his agenda.

“Being No. 1 in the world is not interesting for me anymore, to be honest,” Kaymer said on this week’s GOLF.com Podcast. “I’m more focused on the short-term goals. I have goals with what tournaments I’d like to win. If I keep winning those tournaments, eventually…I might have a chance to get back to No. 1.”

Kaymer also spoke about golf’s return to the Olymics and how he excited he is to represent Germany in Rio. The threat of Zika does not weigh heavily on him, Kaymer said, but other players voicing concerns about the virus has given him pause.

“It makes me wonder how serious is it really, and why is everyone pulling out?” Kaymer said. “But I would think it wouldn’t change my opinion of going there.”

Kaymer also discussed how winning the 2014 U.S. Open during the World Cup was “the worst timing,” and why he already has his sights set on the Ryder Cup.