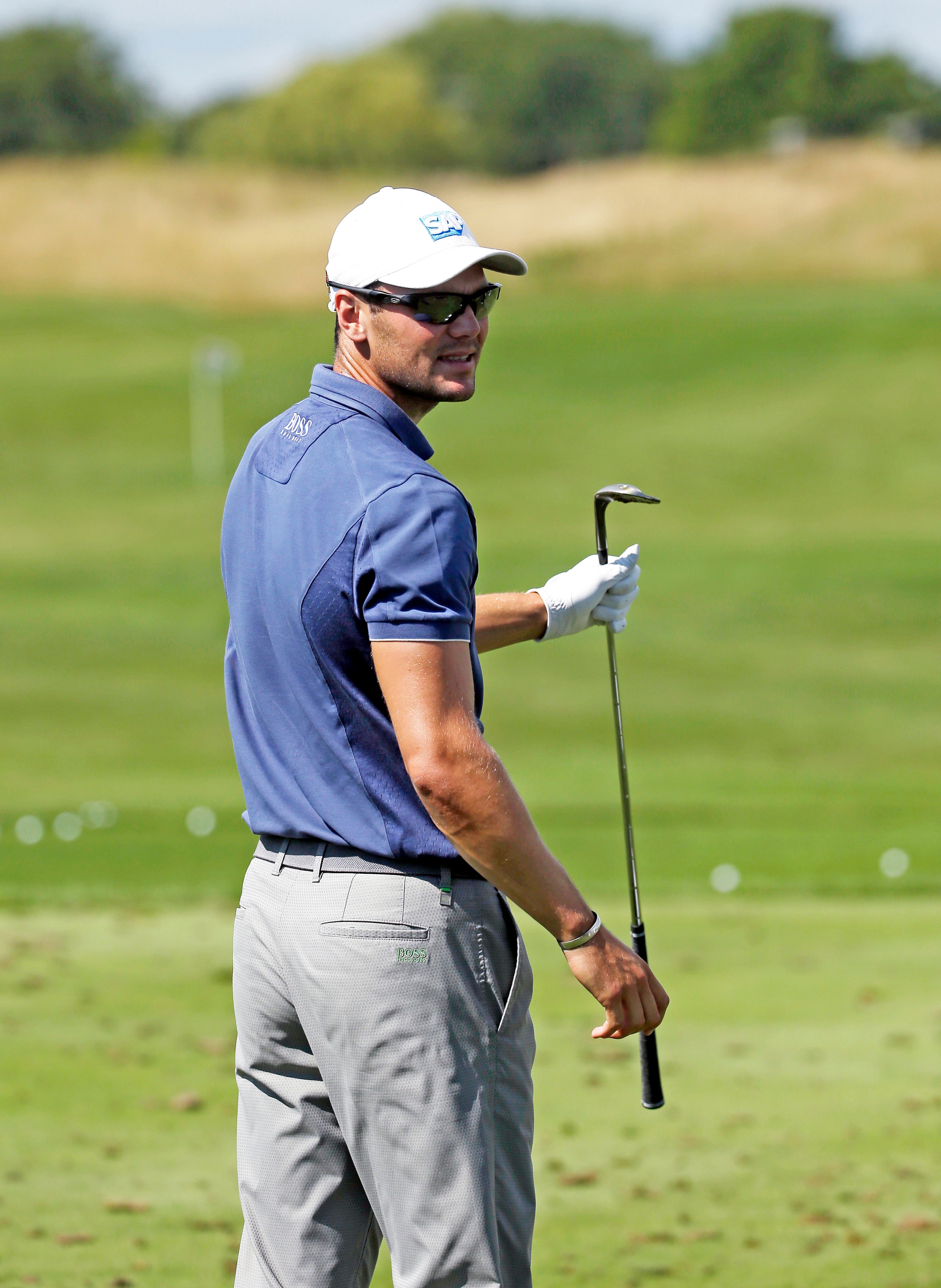 Martin Kaymer, of Germany, pauses on the practice range before a practice round for the PGA Championship golf tournament Wednesday, Aug. 12, 2015, at Whistling Straits in Haven, Wis. (AP Photo/Chris
AP Photo/Chris Carlson

Martin Kaymer’s slim 2015 PGA Tour schedule will come back to haunt him next season. Having played just 13 Tour events on the 2014-15 schedule, and not qualifying for the FedEx Cup Playoffs, Kaymer did not meet the minimum requirement of 15 events needed to sustain his Tour card.

Kaymer finished 139th in the FedEx Cup standings after a Sunday 66, which tied him for 14th at last weekend’s Wyndham Championship. A 125th place or better spot would have qualified him for The Barclays and kept his hopes alive one more week.

It may seem odd that the 2014 U.S. Open and Players champion doesn’t get automatic exemption for a full Tour season. That is because the PGA Tour is not considered Kaymer’s “home circuit,” per PGA Tour Senior Manager of Communications Joel Schuchmann.

Kaymer hails from Germany and also plays many events each year on the European Tour, whose scheduling conflicts directly with the PGA Tour. Therefore, the 30-year-old is out of luck in 2015-2016, and any victories will only count toward his status for the 2016-17 season.

Likewise, he will not earn FedEx Cup points or standing on the money list, and can compete in a maximum of 12 Tour events next season. Those events will hold important standing for him in terms of Ryder Cup points, however. According to the Tour, those events will accrue points for him in the standings of the 2016 event held at Hazeltine National Golf Club in Chaska, Minnesota.

As to his future on Tour, according to PGATour.com, “after sitting next season out as a TOUR member, the 2014 U.S. Open champ can continue as a member in 2016-17 under his multi-year exemption.”