Lydia Ko to Donate Winnings to New Zealand After Earthquake 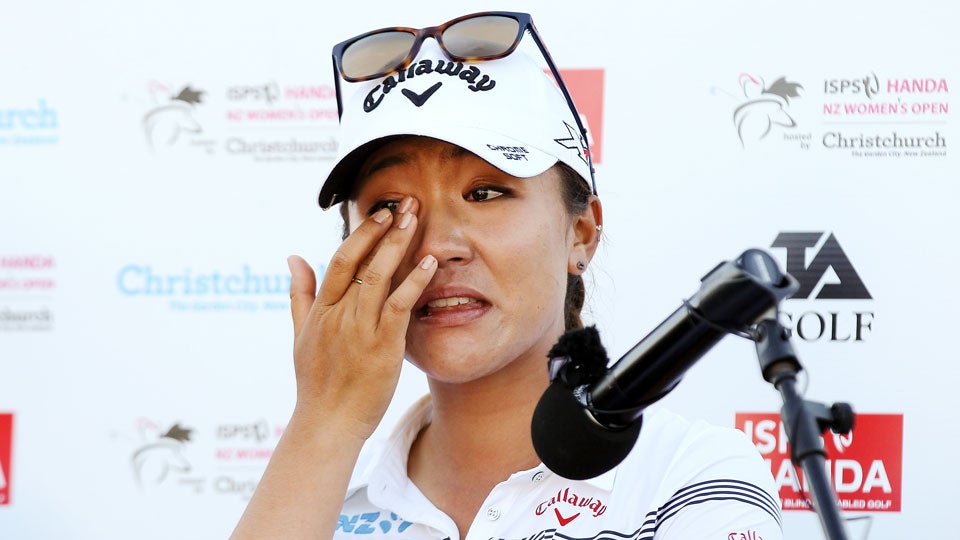 Lydia Ko shook off the shock of a 5.7 magnitude earthquake to win the SPS Handa New Zealand Women’s Open on Sunday. Now, she says she’s donating her winnings to help New Zealanders affected by the natural disaster.

“I have discussed this with my family and my team and this is something that we all want to do,” Ko said after shooting a final-round 70 to win her country’s national open. “We will seriously think about the best way that we can use this money to help New Zealand.”

Ko and her family emigrated to New Zealand from South Korea shortly after she was born. The 18-year-old has since collected 10 LPGA Tour victories, including a major title, en route to becoming the No. 1 player in the world.