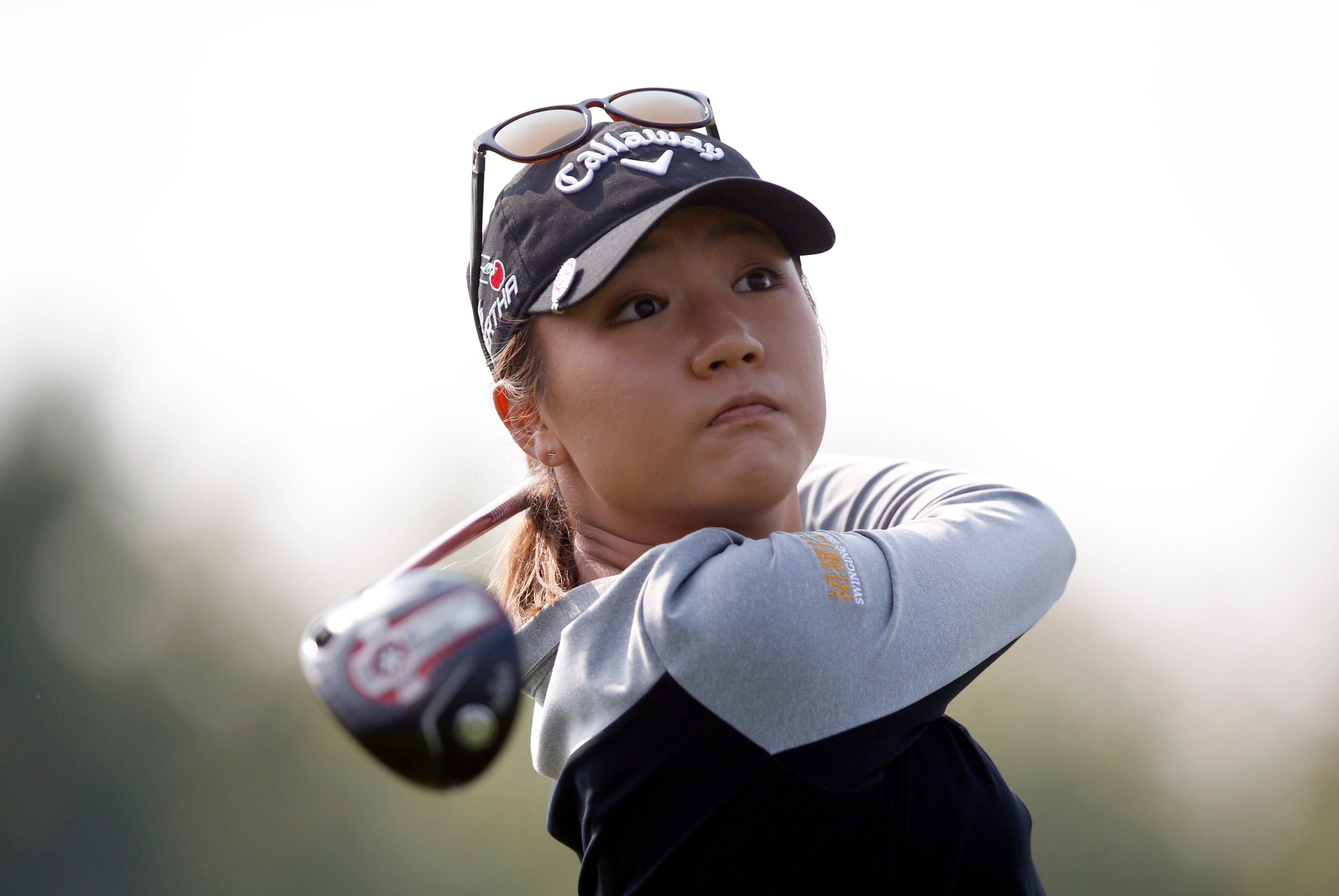 Lydia Ko of New Zealand is poised to regain the top spot in the world ranking.
AP Photo

Ko had four birdies in a five-hole stretch and closed with another birdie for a 5-under 67 in windy conditions at rain-soaked Miramar.

She would jump from second to first in the world with a victory or second-place finish Sunday and also could take the top spot under other scenarios depending on where top-ranked Inbee Park finishes in the Korea LPGA’s KB Financial Star Championship. Park, the winner last year at Miramar, was tied for fourth Saturday in the South Korean event.

Ko had a 13-under 203 total. South Korea’s Eun-Hee Ji, a stroke ahead after each of the first two rounds, was second after a 72.