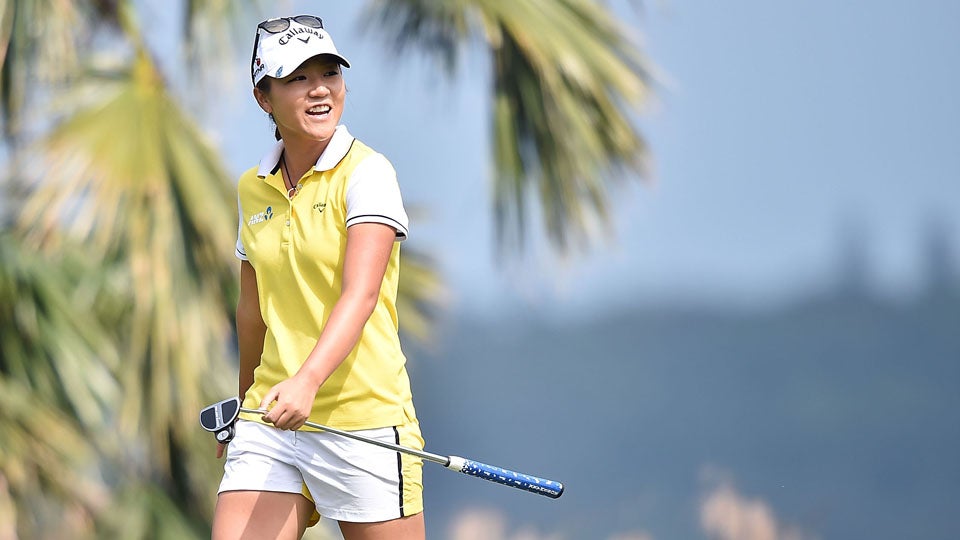 For the second consecutive year, Lydia Ko has been named to TIME Magazine’s list of 30 Most Influential Teens.

The list, which was released Tuesday, is assembled by weighing “accolades across numerous fields, global impact through social media and overall ability to drive news.”

Winning 10 professional tournaments, one major championship and ascending to the top of the world golf rankings has driven plenty of news, but Ko isn’t light on social media impact as well. Actually, she has plenty of fun interacting with her fans.

Ko is joined on the list by the likes of Jaden Smith, Malia Obama, Kendall Jenner and others. The 18-year-old New Zealander will be eligible to make the list one more time in 2016.

What do I do during a weather delay???… #Dubsmash pic.twitter.com/KazXR6neDl