LPGA Tour: Americans Are Struggling to Win on Tour 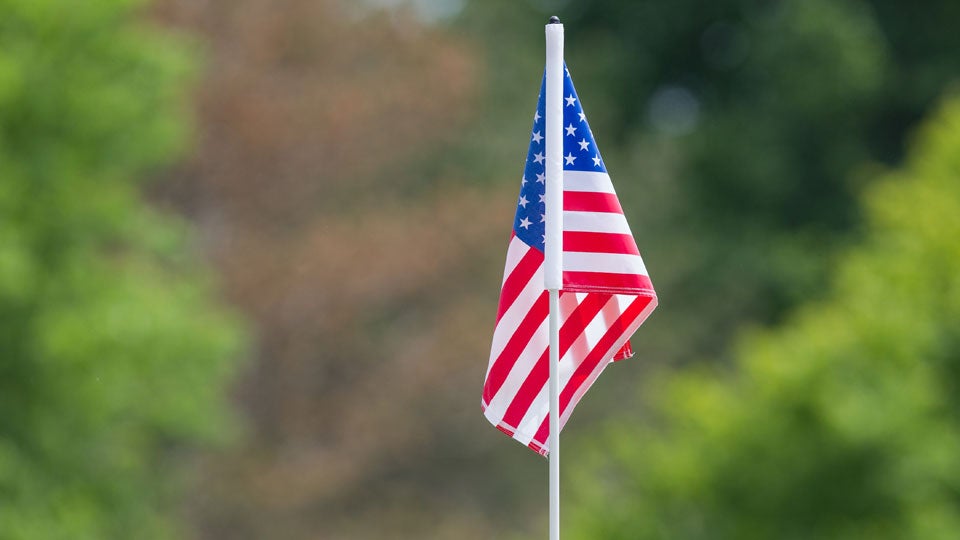 It was only two years ago that Stacy Lewis won the LPGA Tour player of the year and captured the money title. That same year, Lexi Thompson won the Kraft Nabisco at age 19, and Michelle Wie finally broke through with her first major at the U.S. Women’s Open at Pinehurst No. 2.

This year, only two Americans have won tournaments – Thompson in Thailand, and Brittany Lang in the U.S. Women’s Open. With two tournaments left on the schedule, no Americans will be in the running for the $1 million bonus as part of the Race to the CME Globe.

“The Americans are out-motivated, out-focused and out-driven, and it’s showing up,” said Dottie Pepper, a 17-time winner on the LPGA and now a television analyst. “Nobody wants to hear that. But all you have to do is look at the results.”

As for the Solheim Cup? The Americans rallied to beat Europe last September.

“The momentum didn’t transfer to individual golf, the same way it didn’t coming out of the Solheim Cup,” Pepper said.

Also concerned is Juli Inkster, who returns as Solheim Cup captain for next year’s matches in Iowa, although Europe isn’t faring much better.

Europeans have won only twice this year, Caroline Masson of Germany and Carlota Ciganda of Spain, while only two Europeans – Anna Nordqvist and Ciganda – are among the top 20 on the money list.

“It’s always great, especially in the U.S., when we have Americans winning,” Inkster said. “In the overall concept of the LPGA Tour worldwide, I’m not sure it does matter. But for our TV ratings and fan base over these last six tournaments, it killed it.”

The LPGA Tour is coming off a six-week swing through Asia in which Americans finished in the top five in only two tournaments – Alison Lee lost in a playoff in South Korea, and Jessica Korda was runner-up in China.