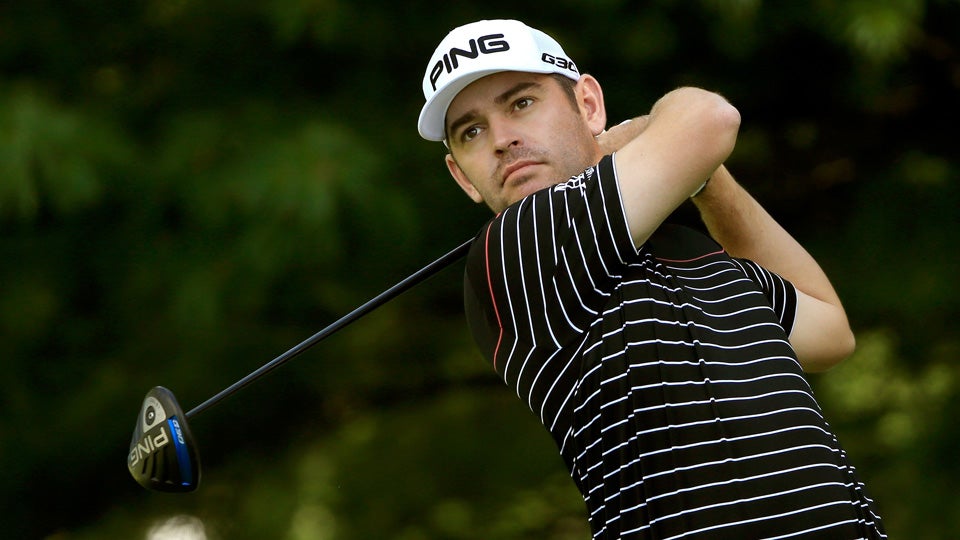 Louis Oosthuizen was 5-over par through the first 13 holes of the Tour Championship but never finished his 14th, withdrawing at East Lake Golf Club in Atlanta Thursday.

Oosthuizen, who would have been in last place at 5-over as of this writing, cited a hamstring injury as his reason for withdrawing, narrowing the field to just 28 players after Jim Furyk pulled out earlier this week. Though he won’t finish the event, Oosthuizen will still earn $133,650, per Will Gray of the Golf Channel.

Not bad for 13 holes. (Remember, Dustin Johnson earned plenty of money after not competing last year. This is the beast known as the FedEx Cup.)